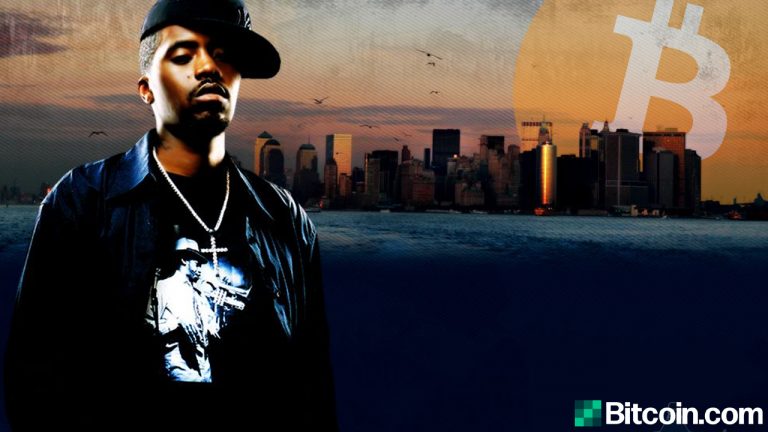 Hip hop legend and recording artist Nasir Jones, known by his stage name “Nas,” recently released a new video with record producer DJ Khaled and rapper Jay-Z. The songwriter mentioned being a “cryptocurrency Scarface” and also mentioned the San Francisco company Coinbase in his rhyme. Nas was an early Coinbase investor back in 2013 and it is estimated that Nas raked in over $100 million from his investment with the company.

Nas Dubs Himself the ‘Cryptocurrency Scarface’

Nas is a very well known hip-hop recording artist and since 1994 he’s released twelve studio albums that have been certified platinum and multi-platinum in the U.S. Nas has also been considered one of the greatest rappers of all-time, up there with Eminem, Jay-Z, Andre 3000, Lil Wayne, the Notorious B.I.G., and Tupac. In addition to being a songwriter, Nas is also an entrepreneur and he’s invested in numerous projects over the years. 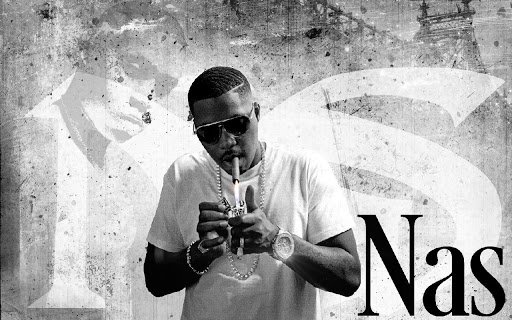 One lucrative investment Nas has made was with the San Francisco company Coinbase (Nasdaq: COIN), a crypto firm that was just listed publicly. Nas didn’t invest in Coinbase directly, as his investment was made via his portfolio company Queensbridge Venture Partners. Queensbridge revealed it was an investor in Coinbase back in 2013, when it helped raise $25 million in a Series B funding round. Coinbase was valued at $100 to $200 million in 2013, and since then the company has gathered an enormous amount of value.

Back in 2014, Nas told former Coindesk reporter Pete Rizzo “[Bitcoin] will evolve into an industry as big, if not bigger, than the Internet.” At the time he also disclosed that Queensbridge Venture Partners had invested in Coinbase. Now that Coinbase has been listed on Nasdaq and is currently trading for $297 per share, early Coinbase investors like Nas and NBA star Kevin Durant have made a lot of money. Analysts think Queensbridge Venture Partners could have gathered around $50 million to even $150 million when COIN shares came out the gate.

Following COIN’s debut on Nasdaq and the shares trading among market participants, Nas mentioned his Coinbase investment in his latest video with Jay-Z and DJ Khaled. The song is called “Sorry, Not Sorry” and the song also features James Fauntleroy and Harmonies. The lyrical content Nas provides mentions betting on cryptocurrency rather than a coin toss.

The crypto mention in the “Sorry, Not Sorry” video says:

Nas is not the only hip-hop mogul who likes cryptocurrencies and even 50 Cent himself sold his album for bitcoin years ago. However, 50 Cent claims he sold his crypto assets after the rapper filed bankruptcy. Other crypto-focused hip hop artists include Snoop Dogg, Talib Kweli, DJ Khaled, Murda Beatz, Logic, Kanye West, and Pitbull.

What do you think about the new video Nas released with Jay-Z and DJ Khaled that mentions cryptocurrency and Coinbase in the lyrics? Let us know what you think about this subject in the comments section below.