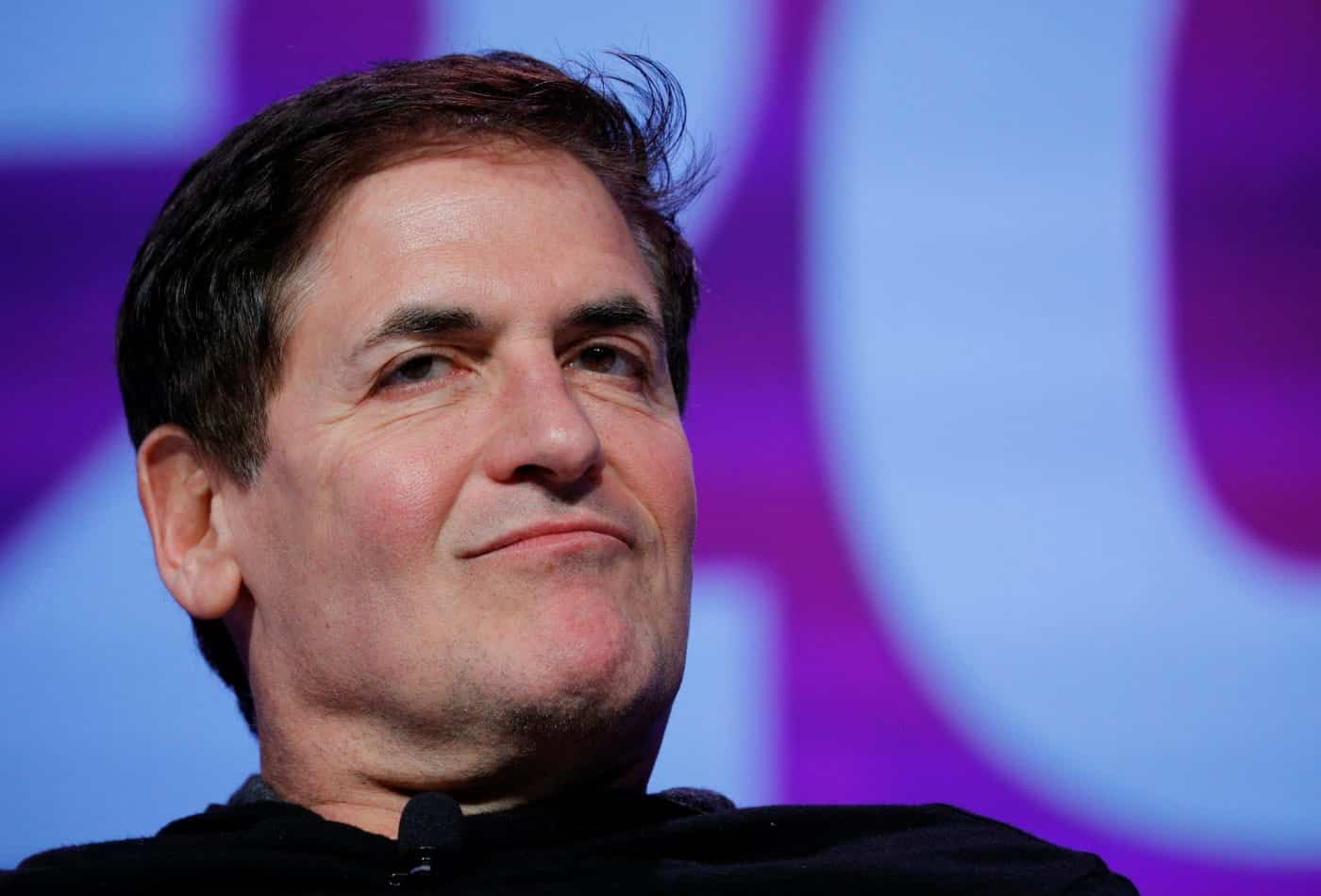 Billionaire investor Mark Cuban has come a long way from claiming that he would prefer bananas over BTC to outlining the cryptocurrencies’ benefits over traditional finance. In a recent Twitter post, he highlighted the strengths of Bitcoin, Ethereum, and even Dogecoin.

Mark Cuban on BTC and ETH

Cuban, a prominent investor and a star of the hit reality TV show Shark Tank, was among the many who doubted the merits of the cryptocurrency industry for a while. Previously, the billionaire noted that bitcoin failed its purpose of serving as an electronic peer-to-peer cash system as he found it easier to “trade bananas as a commodity than I can trade Bitcoin.”

However, the COVID-19 pandemic and governments’ actions last year started to change his mind slowly but surely. As of recently, Cuban has repeatedly outlined digital assets’ qualities over those of the traditional financial scope.

He took it to Twitter to display his affection for several assets, including Bitcoin and Ethereum. He seems on an entirely different page than last year, admitting now, “BTC is easy to trade/store/create with no delivery issues.”

Despite saying that both gold and bitcoin are “financial religions,” the Shark Tank star believes the precious metal is a “hassle,” while the primary cryptocurrency “enables [the] transfer of value locally and globally.”

As far as Ethereum goes, the billionaire argued that smart contracts build on top of its blockchain are “better, cheaper, faster at authenticating/buying/selling/delivering digital items than alternative available.”

“ETH smart contracts for DeFi are better at enabling depositing/saving/trading of financial instruments than banks. One is automated and trustless, and near immediate. The other is dependent on buildings full of people who add cost and friction to the same transactions.” – he added.

How Can Dogecoin Work?

With the recent integration of DOGE as a payment method for his NBA team, the Dallas Mavericks, Cuban also spoke about the potential role of meme tokens. He sees such particular coins working only if they gain enough utility and users employing them for various purposes.

He even predicted that Dogecoin “MAY hold its purchasing value better than the dollars in the bank,” as long as more companies accept it for products and services.

Cuban believes that most people don’t trust enough big banks and health insurers, which could be the driving force behind cryptocurrencies as they are “trustless and a better way to handle many transactions.”