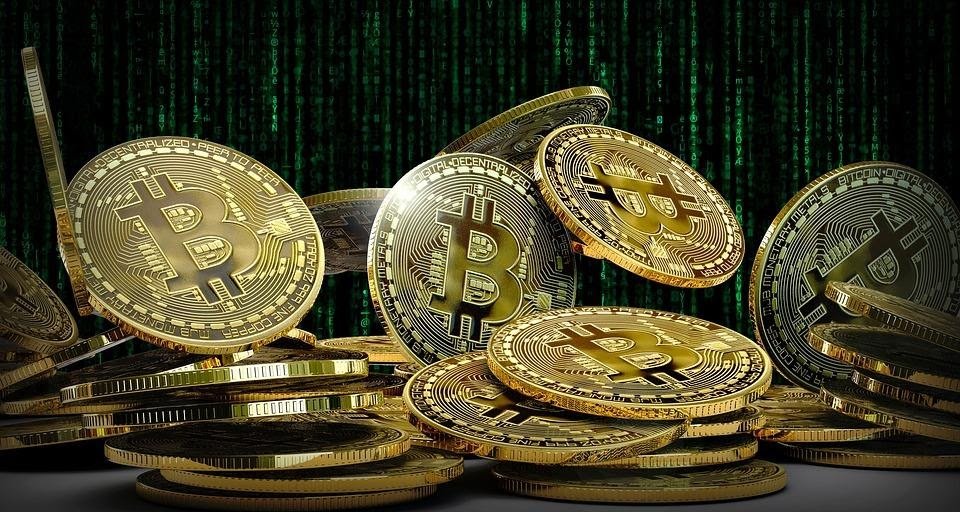 Charlie Munger, the vice-chairman of Berkshire Hathway made headlines yesterday during the shareholders meeting when the inevitable question about Bitcoin came up. Munger said he “hates the success of Bitcoin” and claimed he felt disgusted at its success and believe it is against the interest of the civilization. Hunger said,

Of course, I hate the Bitcoin success. I don’t welcome a currency that’s so useful to kidnappers and extortionists. So forth, nor do I like just shoveling out a few extra billions and billions and billions of dollars to someone who just invented a new financial product out of thin air. I think I should say modestly that I think the whole damned development is disgusting and contrary to the interests of civilization, and I’ll leave the criticism to others.”

Munger’s comment seems quite in line with what many Wall Street giants had said post-2017 bull run, be it JP Morgan or Goldman Sachs. But most of them have gone back on their comments and predictions to include Bitcoin offering this bull season.

2021 was being seen as the year of mainstream adoption for Bitcoin and rightly so as the likes of Pay Pal, Venmo, and many other mainstream payment processing giants added Bitcoin payment and holding options this bull season. Apart from that the likes of MicroStrategy and Tesla also added it as a treasury reserve. While the adoption by such many mainstream giants for sure is a notable feat for a digital asset that was dismissed by many as a purely speculative asset, but still it is far from being a truly mainstream form of investment and the comments like these only go on to prove it.

Berkshire Hathway with $145 billion in cash on its sheet might not be the only firm that is repeating the mistake of many other similar cash potent giants and might realize it after Bitcoin reaches its predicted 6-figure mark within a year. Most of these firms still seem to be missing the reason behind the success of Bitcoin over the years, its non-correlation with any other asset class.

The year is 2069: All sovereign nations hold #bitcoin . Most global commerce is in $BTC. History books detail the Bitcoin revolution which saved the world from excessive gov’t money printing.