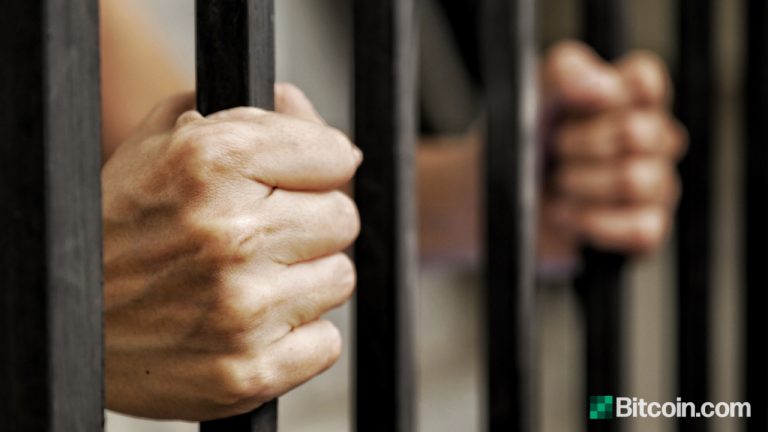 Turkey has now jailed six suspects connected to the cryptocurrency exchange Thodex, which has been accused of an exit scam. Turkish authorities and Interpol have widened their search for the exchange’s CEO, who fled the country before shutting down his trading platform, preventing customers from withdrawing their funds.

A Turkish court has jailed six suspects in connection with the cryptocurrency exchange Thodex which has been accused of an exit scam, Reuters reported Thursday.

The exchange abruptly halted trading last week after its CEO, Faruk Fatih Ozer, fled the country to Albania. Customers have filed complaints against the exchange as they cannot log in to their accounts and withdraw their funds.

The spokeswoman for Istanbul’s Anadolu prosecutor’s office said that the six jailed suspects include Ozer’s brother, sister, and senior company employees, noting that they are awaiting trial. At least 83 people were detained over the past week, but most have been released. Seven were let go on Thursday with judicial control measures.

Interpol has issued a red notice for the Thodex CEO at the request of Turkey. Noting that Turkey has sent units to four countries to search for Ozer, including Albania, Turkish Interior Minister Suleyman Soylu said this week in an interview with NTV:

When he is caught with the red notice, we have extradition agreements with a large part of these countries. God willing he will be caught and he will be returned.

While users and media claimed that Ozer had run off with $2 billion of customers’ funds, Minister Soylu said the company’s portfolio shows $108 million.

Thodex is not the only crypto exchange being investigated by Turkish authorities. Verbitcoin also halted trading abruptly and is currently being investigated for fraud. This week, four people were jailed pending trial as part of an investigation into Vebitcoin.

Do you think Thodex pulled an exit scam? Let us know in the comments section below.