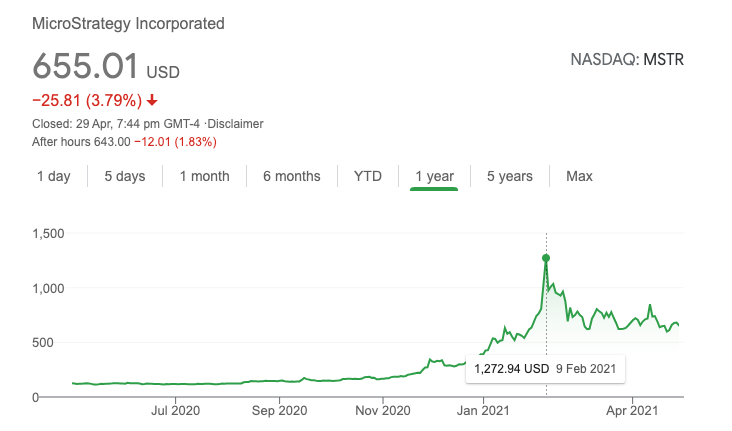 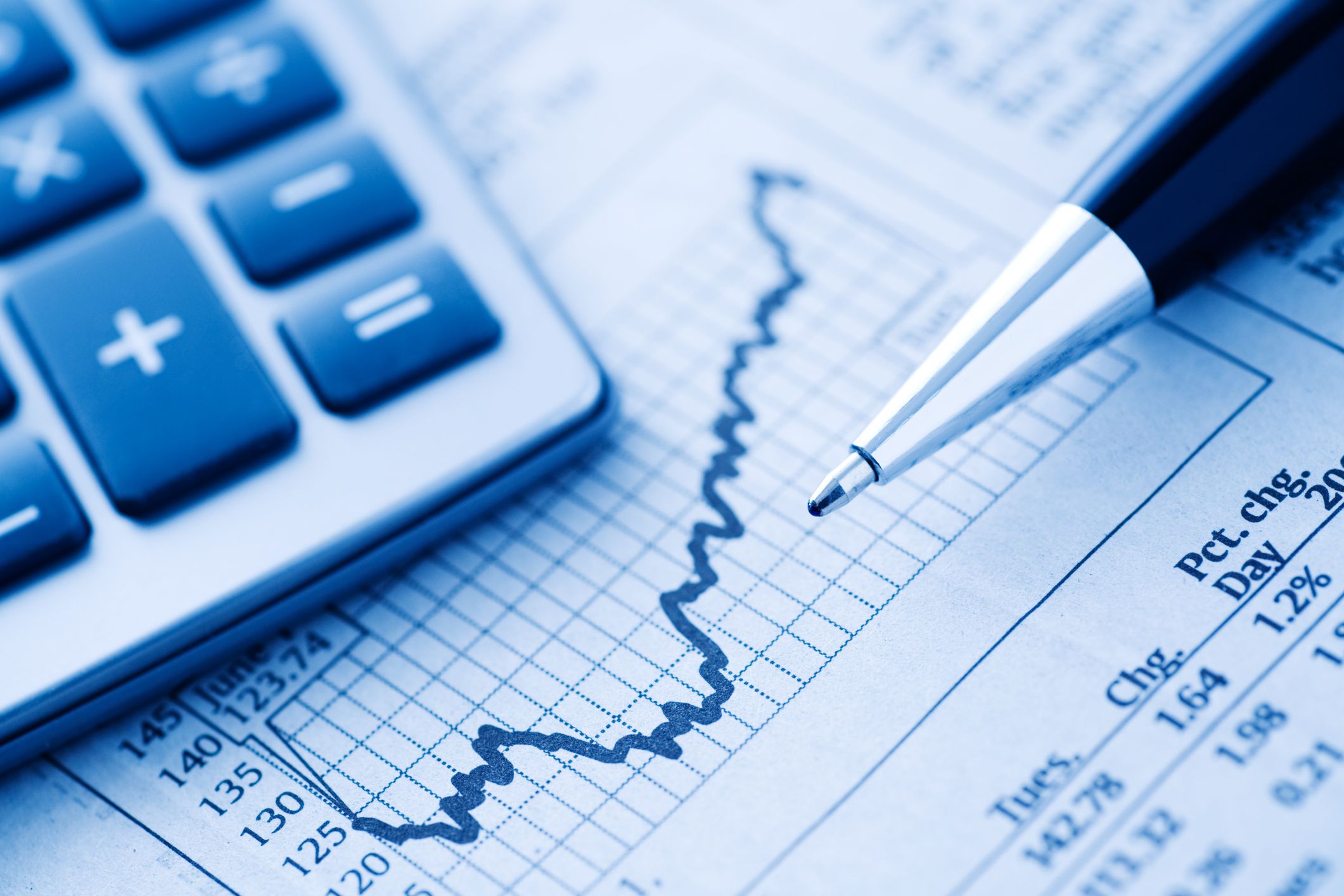 In its latest filing with the U.S. SEC, banking giant BNY Mellon has conceded that choosing stocks of gold mining companies against the companies invested in Bitcoin (BTC) has led to underperformance in its technology-focused funds.

In its SEC filing submitted on Wednesday, April 28, the world’s largest custodian bank said that it missed out on the crypto opportunity. The filing notes:

“Fund performance was hurt as well by a decision not to own MicroStrategy, whose stock surged when it announced it had invested in bitcoin. As for stock selection, a position in Alamos Gold, a gold mining company, hampered performance as shares were hurt by weak gold prices”.

Although the MSTR share price has corrected 50% from its peak, it is still trading at 5x gains on a one-year chart. Recently, MicroStrategy CEO Michael Saylor announced that the company registered one of the strongest operational quarters in the software business. The company continues to hold 91,579 Bitcoins as of date.

In the first quarter, $MSTR had one of the strongest operational quarters in our software business in years, highlighted by 10% revenue growth and continued improvement in non-GAAP profitability. We continue to #hodl all 91,579 of our #bitcoin.https://t.co/Yrz8DGZkVV

Alike other traditional banking institutions like Goldman Sachs dabbling into the crypto market, BNY Mellon has also adopted a similar route. Earlier this year in February, BNY Mellon said that it will start offering Bitcoin custodial solutions to its institutional clients.

The bank executive Roman Regelman acknowledged that digital currencies have been becoming part of the mainstream while serving client needs accordingly.

Institutional investors have been increasing their exposure to Bitcoin and the crypto market in recent times. Bitcoin, the Digital gold has increasingly gained strength over the physical yellow metal over the last year. However, Bitcoin critics and Gold backers like Peter Schiff continue to be in denial of Gold’s underperformance in the current market conditions.

It's ironic that unprecedented inflation is causing all commodity prices to soar, except for #gold and #silver, the two commodities one would expect to rise the most. Their gains are only being delayed as markets price in higher real interest rates that will never actually occur.