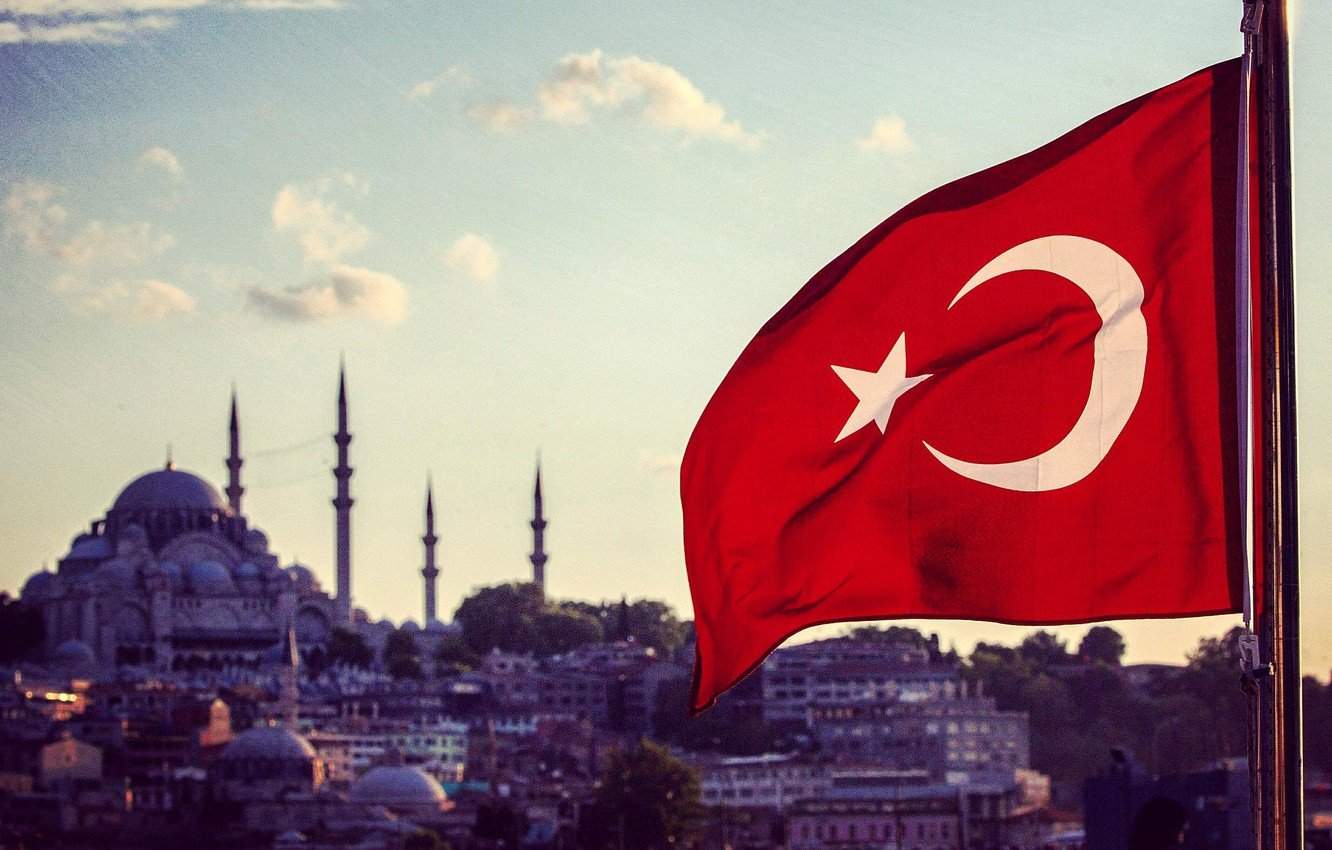 The fraud investigation into an alleged $2 billion fraud committed by one of the largest Turkish exchange Thodex has intensified as the investigation agency bas extended the custody of 8 arrested accused that include the Thodex founder Faruk Fatih Özer’s sister and brother. Another 60 arrested suspects were released by an Istanbul court.

The main website of the said crypto exchange became defunct on Monday after hundreds of users started complaining about not able to access their funds. It was later revealed that the founder has got away with nearly $2 billion of 400,000 user’s funds while assuring that the exchange complications are primarily due to technical changes in the platform owing to foreign investment.

Ozer in a statement released yesterday claimed that only 31,000 of the exchange users are liable for a refund while denying all claims of fraud.

Turkey was not very keen on cryptocurrencies and the central bank had even proposed a ban on crypto trading amid surging popularity. However, the growing inflation rate made crypto even more popular in the country as seven-week crypto trading volumes hit 218 billion liras ($27 billion), up from just over 7 billion liras in the same period a year earlier.

Turkey went from banning #Bitcoin for payment to setting up a custodian bank, in like…5 days

Many developing nations reeling from inflation and depleting economy are now looking to adopt cryptocurrencies to get past the mounting financial crisis. Iran is facing several trade sanctions as well as growing inflation has tuned to use Bitcoin mined locally for imports to bypass the US sanctions.