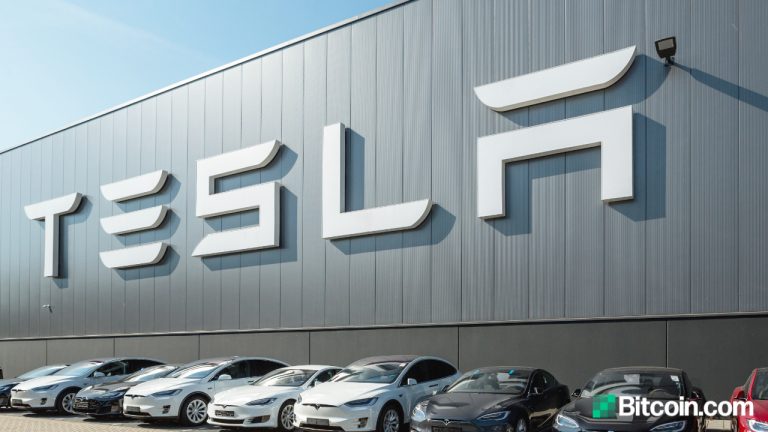 Tesla’s quarterly filing with the U.S. Securities and Exchange Commission (SEC) shows that the company’s bitcoins are now worth $2.48 billion, a substantial increase from the initial investment of $1.5 billion. This is also after the electric car company sold some bitcoins to “prove liquidity.”

Tesla explained in the filing that it purchased “an aggregate of $1.5 billion in digital assets, comprised solely of bitcoin” during the three months ended March 31. The company also began “accepting bitcoin as a payment for sales of certain of our products in specified regions, subject to applicable laws.” The company then sold some of its bitcoins in March.

After accounting for the sale of some bitcoins which netted $272 million, Tesla wrote:

The price of bitcoin on March 31 was around $59K according to data from markets.Bitcoin.com. It has since fallen slightly. At the time of writing, the price of BTC stands at $54,900, which means Tesla’s bitcoin holdings would now be worth roughly $2.31 billion.

While Tesla sold some bitcoins, CEO and Technoking Elon Musk insisted on Twitter: “I have not sold any of my bitcoin.” He explained that “Tesla sold 10% of its holdings essentially to prove liquidity of bitcoin as an alternative to holding cash on balance sheet.”

Meanwhile, Tesla is still committed to holding bitcoin long term. CFO Zachary Kirkhorn, whose title is also Master of Coin, said during the earnings call on Monday: “We do believe long term in the value of bitcoin. So it is our intent to hold what we have long term and continue to accumulate bitcoin from transactions from our customers as they purchase vehicles.”

What do you think about Tesla holding $2.48 billion in bitcoin? Let us know in the comments section below.