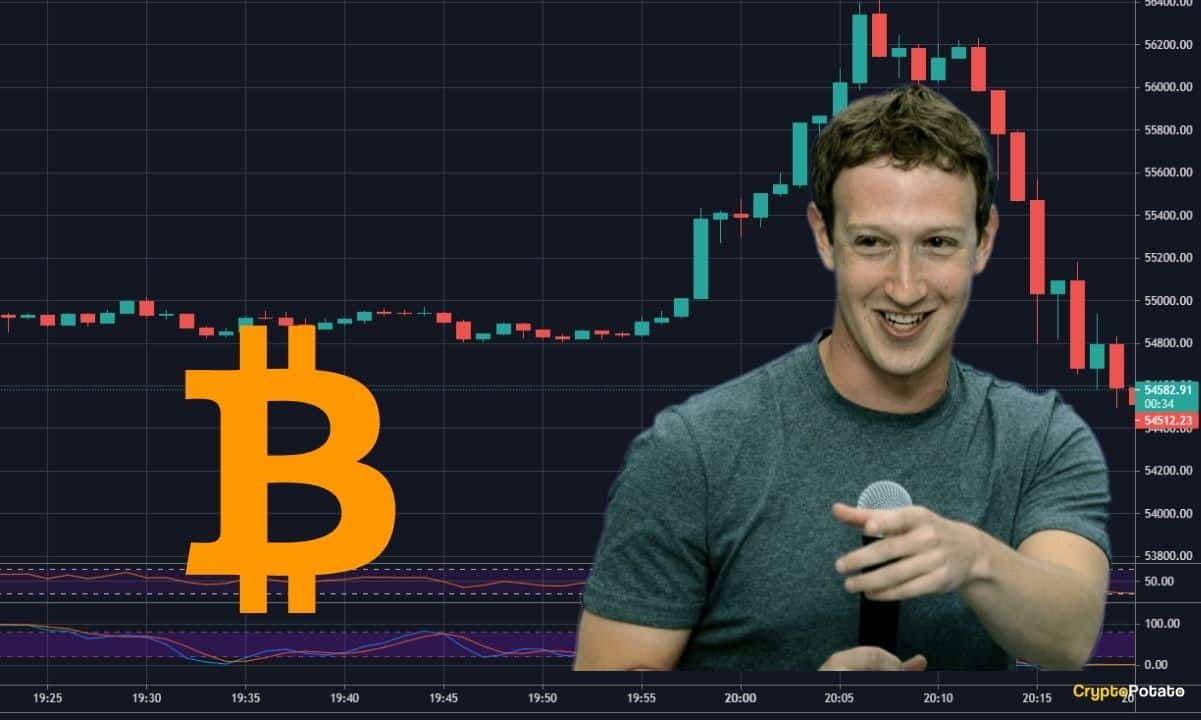 For a few days leading up to Facebook’s earnings reported today, there was talk that the world’s most famous social network was about to purchase billions of dollars in Bitcoins: those rumors turned out to be precisely that – just rumors.

Why did people think Facebook was about to buy Bitcoin?

Several news outlets, including leading sources such as FOX, ran with popular Bitcoin investor Alistair Milne’s tweet, claiming that Facebook would announce that they held Bitcoin on their books. This should have been reflected on Facebook’s Q1 earnings reports published a short while ago.

Tesla buying Bitcoin set a precedent for large companies investing massive sums into the primary cryptocurrency, and the event set the stage for other companies to start diversifying into crypto-assets as a potential hedge against various market factors present in traditional finance.

As such, the idea of Facebook buying Bitcoin is not as outlandish as it was four years ago, since Tesla has done the heavy lifting of normalizing having Bitcoin on public company books. Unfortunately, today was not the day it happened, but there’s always the possibility that it might happen sometime in the future. Facebook still intends to launch Diem, their own cryptocurrency, which some people in the cryptocurrency space theorize will be antithetical to Bitcoin’s core values.

BTC Price action before and after the FB reports

BTC’s price action leading up to Facebook’s earnings report was particularly interesting. In the minutes leading up to the supposed announcement, Bitcoin tore approximately $1,400 (2.6%) upwards to a daily high of $56,500 as the market anticipated Facebook’s announcement to potentially send the price even further.

The moment it was revealed that Facebook did indeed not buy Bitcoin today, BTC took a nosedive, giving back all of its gains and then some. As of writing these lines, it found a local bottom at $54k (according to Bitstamp), representing a crash of about 4%, or $2500.