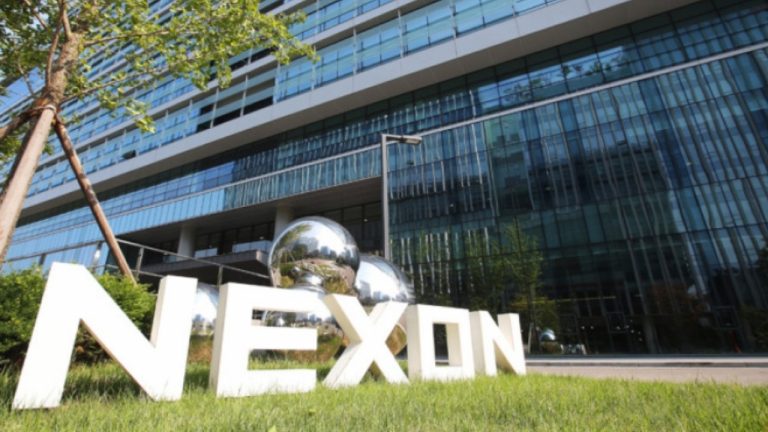 Japanese gaming firm Nexon has purchased 1,717 bitcoins for approximately $100 million. The company believes “bitcoin offers long-term stability and liquidity while maintaining the value of our cash for future investments.”

Major gaming company Nexon Co. Ltd. announced Wednesday that it has purchased 1,717 bitcoins for approximately $100 million (¥11.1 billion) at an average price of approximately $58,226 per bitcoin, inclusive of fees and expenses. The Tokyo stock exchange-listed company noted:

This purchase represents less than 2% of Nexon’s total cash and cash equivalents on hand.

Founded in 1994, Nexon describes itself as “a global leader in multiplayer online games.” With more than 10 franchises, the Tokyo-headquartered company currently has more than 60 live games, operated in more than 190 countries. Nexon’s iconic games include Maplestory and Dungeon Fighter.

Nexon CEO Owen Mahoney explained, “Our purchase of bitcoin reflects a disciplined strategy for protecting shareholder value and for maintaining the purchasing power of our cash assets,” elaborating:

In the current economic environment, we believe bitcoin offers long-term stability and liquidity while maintaining the value of our cash for future investments.

What do you think about Nexon investing $100 million in bitcoin? Let us know in the comments section below.