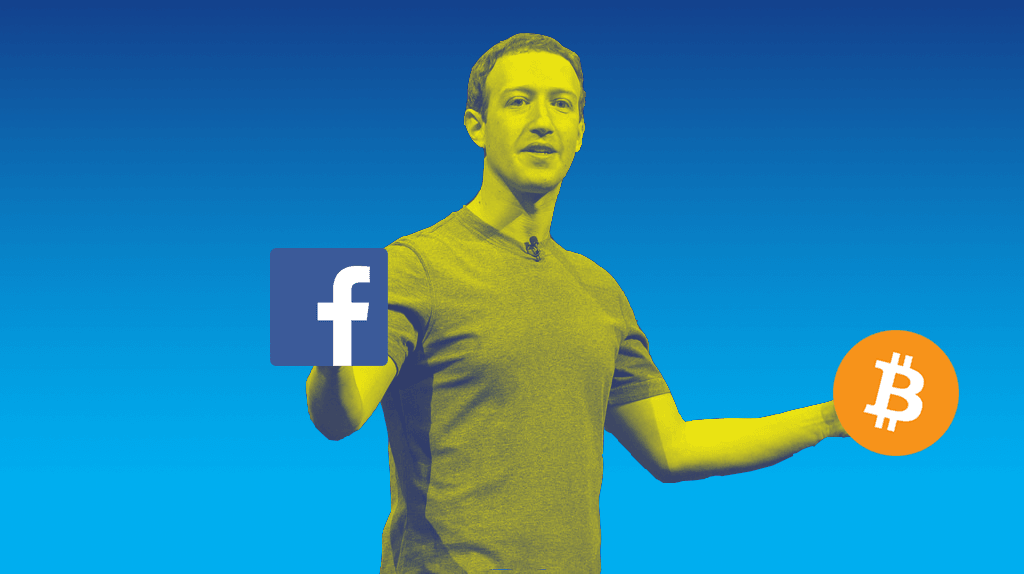 Rumors mills are rife about Facebook announcing their Bitcoin holdings in the upcoming Q1 Earning call scheduled for later today. Many crypto proponents have claimed that Facebook might become the latest Fortune-500 company to invest in Bitcoin and might reveal it during their upcoming Q1 earnings call. The alleged report started to circulate soon after Tesla revealed it has sold 10% of its Bitcoin holdings for $272 million.

RUMOUR: Facebook will annouce they hold #Bitcoin on their books when they release their quarterly results after trading closes tomorrow

Many others also claimed that the Bitcoin purchase might have belonged to Japan’s biggest video game company Nexon who earlier today revealed a $100 million Bitcoin purchase. MicroStrategy and Tesla started the trend and many more publically listed companies joined in to replace US Dollar as the treasury reserve. Looking at the hefty profit made by Tesla and MicroStartegy on their respective Bitcoin purchases, Facebook might indeed add Bitcoin to their treasury.

Facebook first announced its plans to launch a digital stable currency back in 2019 with the intent for a worldwide launch. The plan soon ran into regulatory troubles as many governments around the globe called out Facebook and Zukerberg’s Libra working model accusing it to try to bypass local regulations. Facebook also faced a lot of flak from the US Congress for registering the project in Switzerland instead of the US. The social media giant had earlier changed the name of the project from Libra to Diam.

The regulatory concerns raised by different governments around the globe along with the objection from the US Congress put a halt to the launch of the project. Facebook decided to re-work its working model for the stablecoin and recently indicted that the work on Diam would begin by the end of 2021. Many key strategic partners including PayPal and MasterCard had abandoned the project earlier and later joined the Bitcoin league.