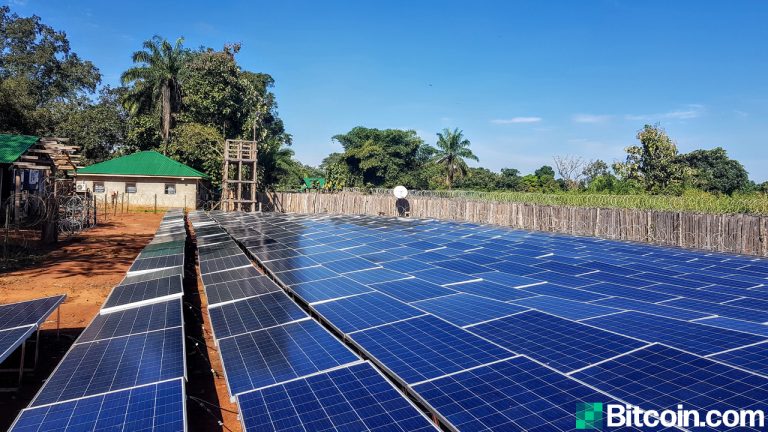 South African property developer, New Age Properties, says it has partnered with Sun Exchange, an online leasing platform, as part of an effort to bring cheap and clean energy to low-income earners.

Meanwhile, a local news report explains how the consummation of this partnership will represent a key milestone for the South African property developer, Anver Essop. In addition to fulfilling his desire to bring to “green, safe and cheap homes across South Africa”, the arrangement with Sun Exchange also helps Essop realize his objective of bringing the perks or benefits associated with South Africa’s affluent gated communities to low-income earners.

“We thought, why don’t we give people the same product we build in wealthier areas and uplift them to improve their own lives,” explained Essop.

According to the report, Sun Exchange cells can be bought with cash or bitcoin for $6 (90 rands) each. The owners can then “lease the electricity generated to Watergate at a pre-agreed price, saving them nearly 40% in electricity costs over 20 years.” Once that point is reached, the project will be decommissioned or Watergate will have the option to purchase the solar power system outright.

By combining cryptocurrency and energy, you end up with someone sitting in London getting an income from selling green energy where it is needed and offsetting their carbon footprint.

The online marketplace founder also reveals that “about 470 people across the world bought solar cells for Watergate, and of the 39 Sun Exchange projects launched so far, it is the first being used to power affordable housing.” While the energy produced by the cells will initially be linked to the national grid, Cambridge said he “hopes to add a battery that can store solar power to protect residents from blackouts.”

Meanwhile, the report states that Sun Exchange has plans to expand into other parts of Southern Africa through “a partnership announced last year with one of Zimbabwe’s biggest fruit and tobacco producers, Nhimbe Fresh.” There are also plans to make the online marketplace a global platform in Latin America and Southeast Asia, where there are similar energy challenges are experienced.

What are your thoughts on this partnership between Sun Exchange and New Age Properties? Tell us what you think in the comments section below.