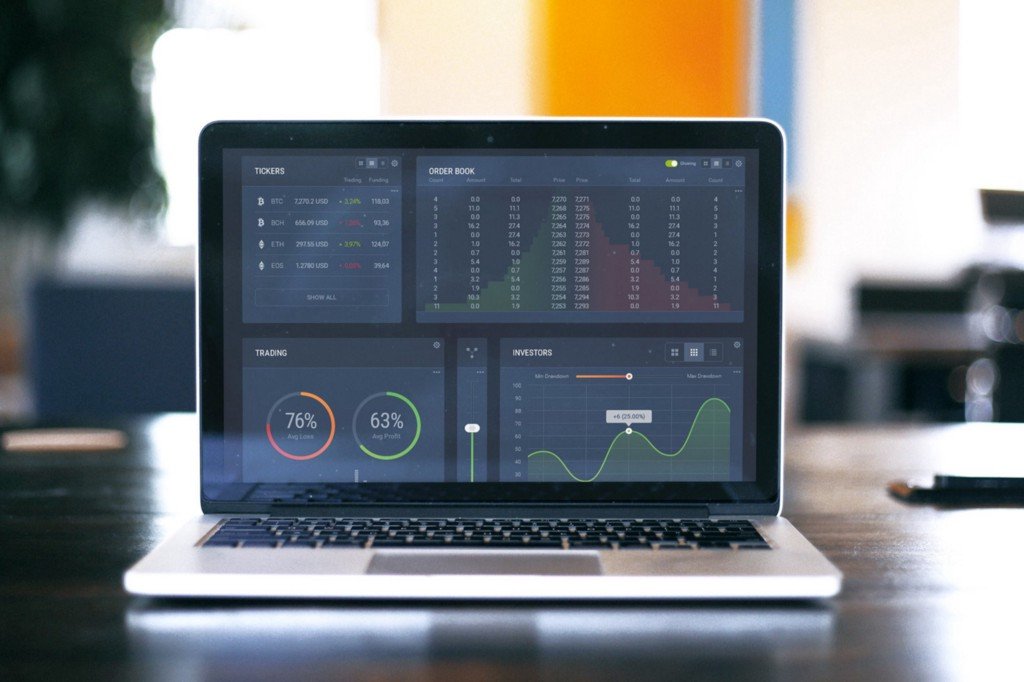 A major selling point that cryptos possess over other forms of payment is privacy. Lacking a central authority as well as being peer-to-peer, users are afforded high levels of anonymity with regards to their transactions. Such has been cryptos’ anonymity levels that several governments around the world fear could benefit illegal transactions.

But is it possible to take the levels of anonymity even higher? The Bitcoin mixer is one such service that promises to do just that. While it is possible to follow the source of a crypto transaction, the organization makes the possibility increasingly harder.

As its name suggests, the Bitcoin mixer acts as a blender of sorts for its users’ transactions. The platform is also called the Bitcoin Tumbler, the service mixes up one’s funds, offering them new bitcoins.

This process creates a mishap of transaction trails without a clear path. Anyone trying to trace the source of such a transaction would find accomplishing that to be quite difficult.

While the process of creating a confusing mix-up of transaction trails goes a long way in maintaining anonymity, it may not be entirely sufficient. Bitcoin mixer has several plus features to ensure user anonymity isn’t easily compromised.

The service doesn’t maintain a log of its users’ activities in its servers. Users’ transactions would seem to never have happened in the event of a cross-check of the systems. This has two key benefits.

First, users’ anonymity is guaranteed. Individuals or organizations wishing to access data on users from a legal or official perspective will find nothing. A system breach aiming to find users’ logs will also be very unfruitful.

Second, the process goes a long way in freeing up storage space within the service for other uses.

The Bitcoin mixer has no collection of personal data regarding its clients. There is no information on its servers which when combined could lead to the revelation of a user’s true identity.

Not only is a user’s transaction history a secret, but the users’ true identity is also completely anonymous, even to the service provider itself. It is akin to ghost-making untraceable crypto transactions.

Emails are Deleted from its System

If a tracer can’t find transaction logs for the bitcoins, and can’t also find personal data about anyone, there’s another logical step they could follow. They could try accessing any contact information to start tracking from there.

Well, that’s also out of question with the Bitcoin mixer. The service deletes all emails from the contact form within 24 hours of opening up with the service. That closes the window of tracing a source through making contact to establish a user’s identity.

The Service is Completely Automated

Bitcoin mixer is a completely automated service. The input of humans is barely required in any of the processes occurring in the service.

This reduces any potential human errors that may lead to traceability of transactions and users. Besides, while human beings could compromise anonymity by maintaining some data for personal reasons, the mixer simply wipes the slate clean.

How to Use the Bitcoin Mixer

Using the Bitcoin mixer is quite an easy process. This 5 step guide will break down to use it;

Once the mixer has completed the mixing process, one’s transaction becomes quite untraceable. All logs regarding the transaction are subsequently wiped out, guaranteeing one’s anonymity. The service charges a commission of between 2%-5% per transaction.

Notable Uses for the Bitcoin Mixer

In general, everyone may need to maintain their anonymity when transacting in the cryptos. Thanks to cybercrime, no one would want to jeopardize their income and personal information. There are however certain cases that are best handled using Bitcoin Mixer. These include;

Large Bitcoin transactions usually pique the interest of hackers, as the source could have plenty more assets in store. The recipients may also be targeted. Being anonymous when doing large P2P transactions can best be served by this service

Individuals who make charitable donations are potentially notable targets since the assumption is they have a lot in store that they could donate. Bitcoin mixer could help solve this problem.

Transaction privacy has always been an accomplishment of the crypto world. But hackers have found a way of tracing transactions back to their sources, with financially devastating consequences. The starting of crypto mixers such as the Bitcoin mixer has returned the upper hand to the users. They are also quite simple to operate.

Privacy in Trading Taken to the Next Level with Bitcoin Mixers was originally published in The Capital on Medium, where people are continuing the conversation by highlighting and responding to this story.