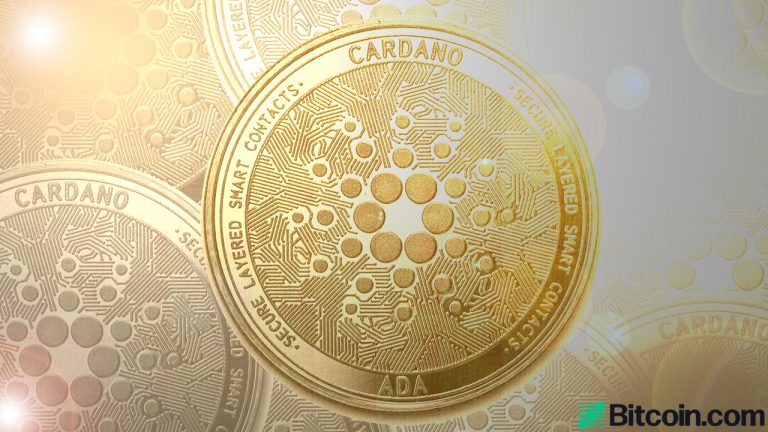 Reports from Ethiopia say the government has enlisted the services of software company IOHK in its bid to launch the country’s biggest blockchain deployment to date. As part of the agreement, the Cardano protocol creator will be tasked with the job of creating a blockchain-based national student and teacher identification system.

High Praise for the Initiative

According to the government, this project is initially expected to involve more than five million Ethiopian students. Meanwhile, this link-up between these two parties has been hailed by both the Ethiopian government and IOHK. For instance, in his comments on the deal, Education Minister Getahun Mekuria, praised the project saying this would “make the nation’s education provision more dynamic.” The Minister added:

We believe blockchain offers a key opportunity to end digital exclusion and widen access to higher education and employment.

For his part, IOHK African Operations Director, John O’Connor, argued that this deployment could help create a spark that ignites a tinderbox of blockchain innovation throughout the African continent.

However, according to one report, there are expectations that this project could ultimately be extended to universities where degrees are also verified digitally on the Cardano blockchain. This function will allow employers to easily validate the authenticity of applicants’ educational credentials.

Meanwhile, the report also reveals Ethiopia is also examining wider adoption of IOHK’s Atala products such as the PRISM platform. On the other hand, IOHK also reveals that discussions on how to deploy a blockchain-based digital transport ticketing system in Addis Ababa are already underway.

Do you agree that the blockchain offers a key opportunity to end digital exclusion? Tell us what you think in the comments section below.