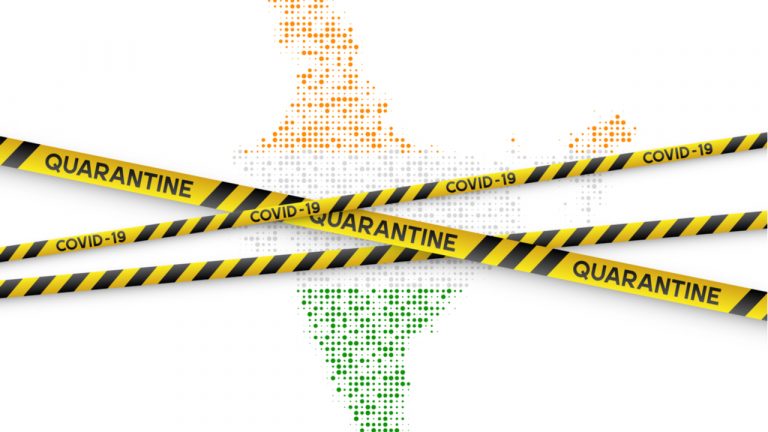 The covid-19 crisis is worsening every day in India, as the country keeps hitting record daily numbers of cases and its death toll. The crypto community is starting to show solidarity with the country, as big players such as Ethereum co-founder and a well-known investor announced crypto donations to provide support.

Indian tech founder Sandeep Nailwal – founder of the Ethereum scaling platform Polygon – set up a fund to help with the crisis, and Vitalik Buterin and Balaji Srinivasan publicly announced their donations.

On April 24 via Twitter, Nailwal revealed the campaign he launched to deal with the devastated country by the pandemic, calling off especially for help to the crypto community:

Can’t take this sitting down anymore, I am going to run a Covid relief campaign in lieu of what’s going on in India. Need help from the Global crypto community. I will take full responsibility for transparency, funds usage, and regulatory compliance.

On the same day, Buterin thanked Polygon’s founder for the campaign and published on his Twitter profile proof of his contribution of 100 ethereum (ETH) and 100 maker (MKR), both worth over $600,000 as of press time.

Srinivasan, a former executive of the now-publicly listed crypto company Coinbase, donated 21.74 ETH worth $54,224.66 according to markets.Bitcoin.com data. Moreover, he announced that for every RT of his public appeal to contribute to the fund, he’d donate amounts starting from $50 to up to $100,000 “to fight COVID in India.”

Could the Crypto Donations Be Blocked at Some Point by the Indian Government?

Although this philanthropic initiative is well-received in the midst of tough times that India is living in nowadays, there could be issues on the road for crypto donations, specifically in regulatory affairs.

As Bitcoin.com News has been covering in the last few months, India is set to propose a law banning cryptocurrencies, “fining anyone trading in the country or even holding such digital assets.”

But also, the proposal could be stricter than expected, as the government is also reportedly considering the blocking of IP addresses of crypto companies and exchanges “on which trading in cryptocurrencies is happening.”

What are your thoughts on the crypto donations to help India? Let us know in the comments section below.