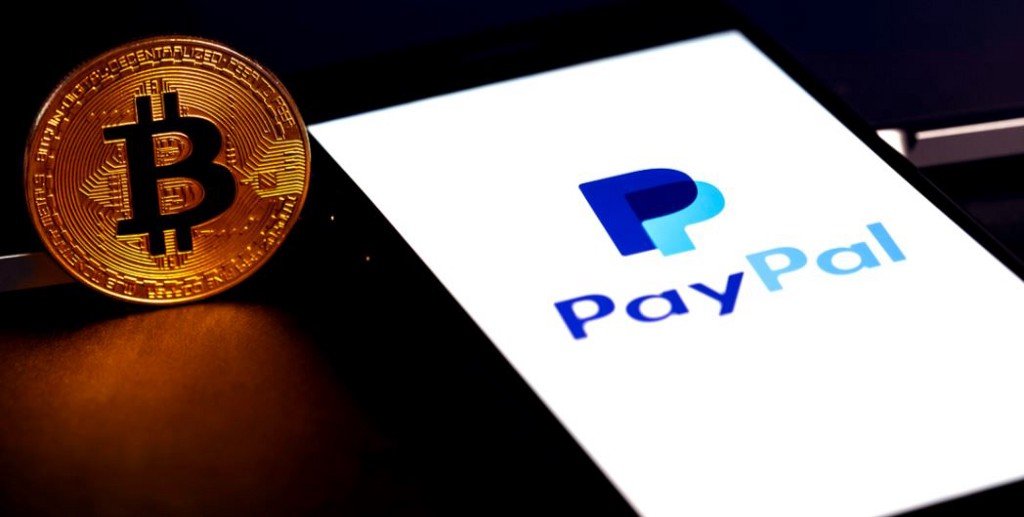 PayPal CEO Dan Schulman said the demand for cryptocurrencies is several times greater than what we expected. The CEO believes the use of cash will be significantly reduced in the future. Referring to the difference between cryptocurrencies and CBDCs, Dan Schulman thinks that CBDCs are just digitalized versions of fiat currencies such as the US dollar.

Dan Schulman said in an with Time magazine that ten years from now, cash usage would see a tremendous decline, Stating that all payment tools such as credit cards will be eliminated.

The CEO thinks that there will be a much decrease in the use of paper money. Central banks will understand that, and they will not issue paper money as digital currencies will replace the current payment system.

PayPal CEO stated that they have been looking at digital money and distributed ledger technology (DLT) for about six years.

At that time, I thought What we wanted to do was make sure CRYPTOCURRENCIES were an asset rather than a currency. CRYPTO became a little more mainstream. So we could work with regulators before we put anything on the market.

PayPal also allow its US users to pay with Bitcoin, Ethereum, Bitcoin Cash, and Litecoin on millions of businesses connected with Paypal. PayPal users can shop using their cryptocurrency at payment points where PayPal is accepted.

Originally published at https://thecryptobasic.com on April 26, 2021.

Paypal CEO Dan Schulman: Demand For Cryptocurrencies Is Greater Than What We Expected was originally published in The Capital on Medium, where people are continuing the conversation by highlighting and responding to this story.