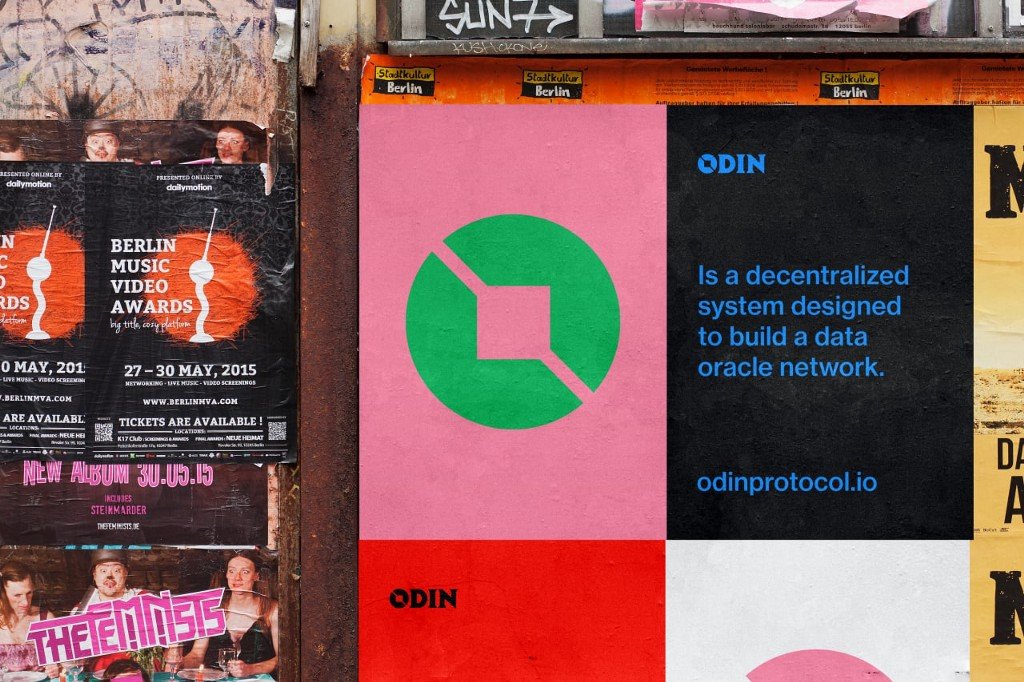 The ODIN protocol has officially launched on the Binance chain in its continued efforts to democratize the Big Data industry, currently valued at over $260 billion.

The Open Data Interoperable Network (ODIN) is a decentralized system aimed at organizing the data oracle network, based on an open protocol for interaction with market participants and a sustainable economy.

The project seeks to introduce the future of true decentralized big data by building a decentralized peer-to-peer data sharing and trading ecosystem.

ODIN essentially combines the benefits of cryptography and decentralized technologies. The new system also brings together the simplicity of connecting data providers and the flexibility of developing contracts to receive and process data from them. The result is an ecosystem that increases the scalability and reliability of circulating data.

This BSC integration will help the ODIN system achieve its goal of building an open ecosystem that establishes trust relationships between the market participants while giving back control to data generators (the users).

ODIN will tap into the scalable BSC blockchain to eradicate intermediation in the industry and foster faster growth and adoption of the project’s native tokens. The move to BSC will now enable users to execute operations at high speed and low transaction costs.

The ODIN team chose to build on Binance Chain due to the fast-growing ecosystem of the Binance network and lower gas fees compared to Ethereum.

The ODIN protocol implements a binary token system consisting of the native GEO and ODIN tokens.

ODIN has its initial total supply capped at 100M tokens and is used to secure the network and serve as a means of payment for Data consumers; the community also uses it to participate in System Governance. ODIN applies a deflationary mechanism and 20% of all tokens will be burned, resulting in a final supply of 80m.

The protocol also usesthis first token as an incentive for validators to produce new blocks and submit responses to data requests. Validators are rewarded with a 12% APR of the subsidy in each block. They also receive 100% of the fee paid by users and all the tokens received due to violations of the ODIN protocol rules.

The second token, GEO, has a total supply capped at 350 million tokens and is used as payment to Data providers.

GEO serves as an inflationary token that data producers and data providers can quickly obtain. The ODIN team will use an auction mechanism to buy out a certain GEO amount for the ODIN token if the data is paid and consumed in the system.

Moreover, 50 million GEOs are to be distributed among data providers for about five years with an average rate of 27.400 per day. Tokens bought back by the foundation from the data acquisition transactions will be used to reward the next group of data-generating users.

ODIN did a fair launch event on pancakeswap on 21st April gaining almost 9000 wallet holders within a few hours!

We are excited to see what is next for ODIN as in a few days they will be revealing their testnet according to their roadmap!

ODIN Protocol Goes Live on Binance Smart Chain (BSC) with a BANG! was originally published in The Capital on Medium, where people are continuing the conversation by highlighting and responding to this story.