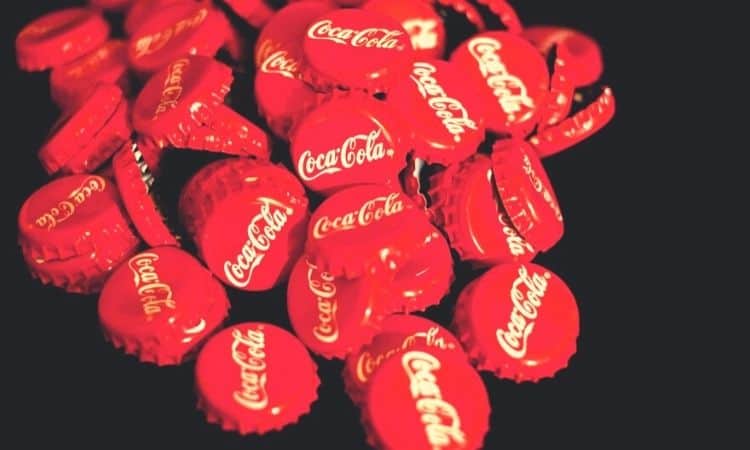 With bitcoin’s continued increase in price and popularity, the asset’s mass adoption has skyrocketed in recent months. Apart from notable names purchasing BTC as a store of value, numerous large and small companies introduced bitcoin payments for their products as an alternative to fiat money.

Bitcoin has had a wildly compelling year as institutional investors, banks, and fund managers continue to back up the cryptocurrency in any shape or form.

But way before it became a store of value for some, it was intended to serve as an electronic peer-to-peer cash system. That narrative has been questioned in time as many averted from using BTC as a form of payment.

However, the tides are turning, and many companies around the world have already enabled bitcoin payments.

Arguably the largest name in this growing list is Elon Musk’s Tesla. The electric vehicle giant purchased $1.5 billion in bitcoin in January this year but didn’t stop there. Just a few months down the road, Tesla announced it will start accepting BTC payments for its cars and, perhaps more importantly, it will store the funds in bitcoin instead of converting them into cash.

From Travel to Apple

The harsh consequences of COVID-19 were catastrophic for the touristic companies. Expedia, one of the leading online travel agencies in the world, though, joined the BTC bandwagon a long while ago.

Recently, the corporation announced a partnership with Coinbase via which it started allowing Bitcoin payments. Some experts believe the move would bring more flexibility to the company and help it guide it through the tough months to follow.

The tech giant Apple, in its turn, notified that users can spend bitcoin through Apple Pay. According to the company, BitPay cards can now be added to Apple Wallet. BitPay CEO Stephen Pair explained the innovation:

”We have thousands of BitPay Wallet app customers using the BitPay Card. Adding Apple Pay and soon Google and Samsung Pay makes it easy and convenient to use the BitPay Card in more places.”

Another world-known company on this list is PayPal. The American institution noted that users in the country could buy, sell, and hold several cryptocurrencies directly through their accounts starting earlier this year.

Based in Tokyo, Japan, Rakuten is an electronic commerce and online retail company. It has remained a strong supporter of the potential of Bitcoin and cryptocurrency and was one of the first major corporations to accept it as a form of payment.

Coca-Cola announced a partnership with digital assets platform Centrapay to allow Bitcoin as a payment option. The popular beverage brand has around 2,000 vending machines that accept BTC.

The current COVID-19 pandemic also impacted positively some companies. Such an example is the American electronic commerce website Etsy. The firm is popular among customers interested in handmade or vintage items and craft supplies.

Although Etsy does not currently have an automated system in place to accept Bitcoin, vendors can specify the acceptance of the cryptocurrency in their advertisements to attract spenders.

Another report informed that Luzboa, a Portugal-based electricity retailer moved to adopt Bitcoin as a form of payment. This innovation would allow Portuguese residents to pay their electricity bills using the primary cryptocurrency.

The Bitcoin mania reached even the Football Premier league of England. The professional team Southampton declared it will give BTC bonuses to its players instead of fiat money. ”The Saints” will have access to performance-based bonuses at the end of each season, and they will be paid in the digital asset.

Another sports team paying its players in Bitcoin is NBA giants Sacramento Kings, while The Dallas Mavericks will soon start accepting crypto to pay for season tickets.