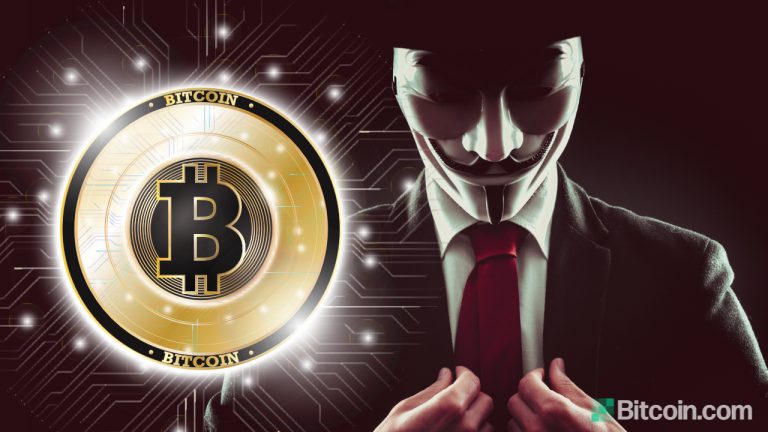 The U.S. state of Louisiana has passed a resolution to commend bitcoin for its success as well as commend the cryptocurrency’s pseudonymous creator, Satoshi Nakamoto, “for his contribution to economic security.”

The Louisiana House of Representatives resolution by Representative Mark Wright entitled, “Commends Bitcoin and the cryptocurrency industry,” has been enrolled and signed by the Speaker of the House. House Resolution 33 (HR 33) reads:

Resolution to commend Bitcoin for its success in becoming the first decentralized trillion dollar asset and to encourage the state and local governments to consider ways that could help them benefit from the increased use of this new technology.

The resolution proceeds to describe various attributes of bitcoin, starting with its creation in 2008 “by the pseudonymous author Satoshi Nakamoto.” Noting that the cryptocurrency “could potentially replace gold as a monetary reserve,” the document highlights bitcoin’s finite supply, noting that it is “completely decentralized” and allows for secure transactions without the need for a trusted third party.

The resolution mentions another cryptocurrency other than bitcoin, Moxey, which it describes as “a proprietary digital community currency invented in Louisiana.” Its website describes that “Moxey is a community of thousands of business owners who support one another and, most importantly, are able to buy and sell among each other without spending cash. Instead, they use their very own community currency; Moxey dollars.”

The House of Representatives of the Legislature of Louisiana does hereby commend Satoshi Nakamoto for his contribution to economic security.

What do you think about this House resolution commending Satoshi Nakamoto and Bitcoin? Let us know in the comments section below.