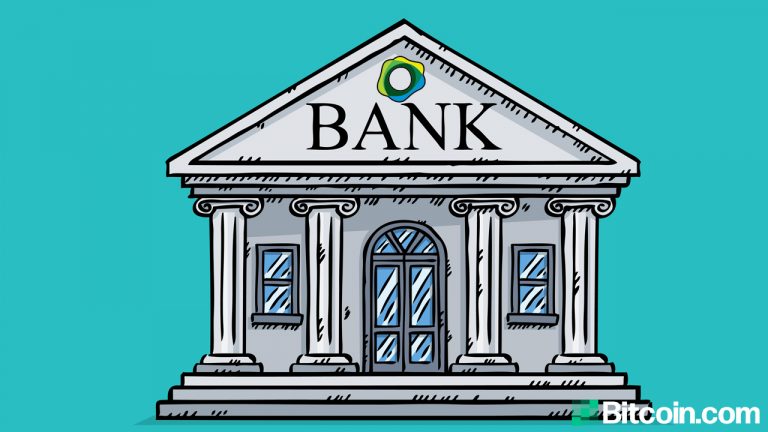 The digital currency and stablecoin issuer Paxos has been granted conditional approval for a bank charter under the Paxos National Trust in New York. The U.S. Office of the Comptroller of the Currency issued a preliminary conditional approval which means the regulating entity still has to authorize the firm’s future banking plans.

Paxos Granted Preliminary Conditional Approval for a US Bank Charter

The New York-based financial institution and technology company Paxos has been granted preliminary conditional approval for a bank charter by the Office of the Comptroller of the Currency (OCC). The OCC published information on the conditional approval on April 23, 2021, showing authorization of the company’s application to charter the Paxos National Trust.

Paxos was founded in 2012 in New York City, but the company also has offices in Singapore and London as well. At the end of December 2020, documents show that Paxos has raised roughly $240 million in financing since the company’s inception. Paxos is also known for issuing a stablecoin based on the value of the U.S. dollar and a token backed by the precious metal gold as well. The preliminary approval status aims to provide Paxos the authority to exercise fiduciary powers under 12 USC 92a and 12 CFR 5.26.

Paxos General Counsel Dan Burstein is addressed in the OCC’s preliminary approval letter. The OCC’s letter stresses that the regulating entity plans to process background checks and other reviews of the Paxos’ executive staff.

“Accordingly, the continued service of these individuals will be dependent on satisfactory completion of the background investigation process,” the OCC letter states.

“Prior to the Bank’s opening,” the OCC’s approval letter concludes. “The bank must obtain the OCC’s prior written determination of no objection for any additional organizers or executive officers or directors appointed or elected before the person assumes the position.” Further, if the OCC finds any issues it can modify, suspend, and rescind the preliminary conditions if any material information changes before the OCC’s final decision.