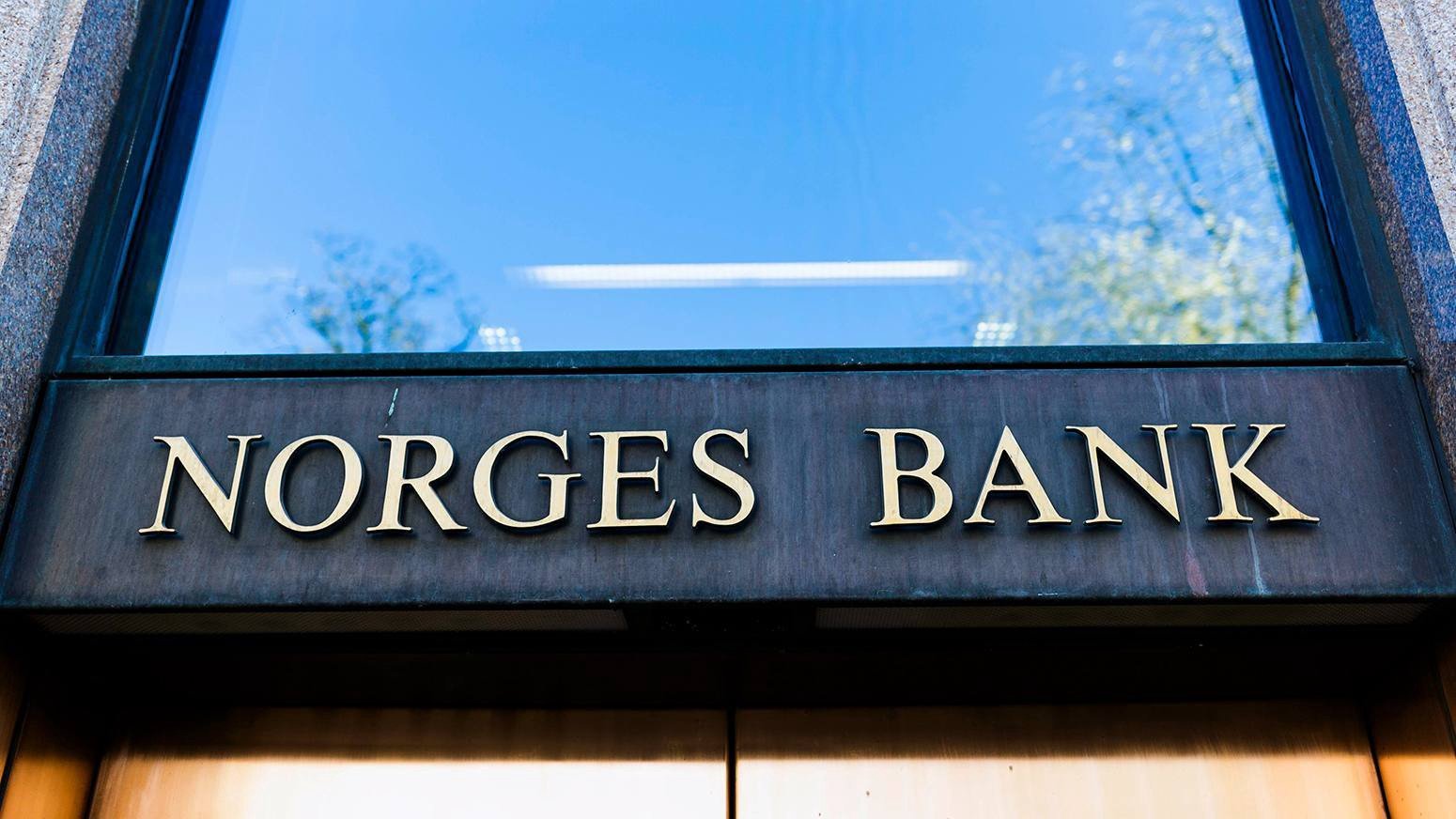 The Norwegian Central Bank, Norges Bank, is yielding to the recommendations of an internal working group, to proceed with the testing of a technical solution for the proposed Central Bank Digital Currency (CBDC) for the country. According to the bank’s official announcement, the launch of the technical solution testing for the CBDC became imperative as the next step, following a 4-year research into a potential launch of the Digital Krone.

The development of a CBDC is taking the center stage amongst the world economies today. The advent of cashless payment systems and the proliferation of digital currencies has made many central banks question the future potentials of fiat currencies and the prospect of a digital version. The 4-year research conducted by the Norges Bank has also been launched by other central banks while a few have entered the technical testing phases.

The technical solutions testing program will run for two years and will seek to provide answers to the question of whether Norway needs a CBDC or not.

“Central bank cash provides the payment system with a number of important attributes that may be relevant to retain and develop further by issuing a CBDC. Additional knowledge is necessary for us to be able to decide whether issuing a CBDC is appropriate”, says Governor Øystein Olsen.

Norway’s Cashless Society May Benefit More from a CBDC

The advances in payment systems have pushed many economies into a cashless system. However, this cashless system has been integrated to varying degrees by different countries. According to the Norwegian Central Bank, its economy may probably be the lowest in the world with respect to the share of physical cash in payments.

This advancement in its monetary and payment ecosystem makes the possibility of a CBDC rollout a good initiative from the apex monetary authority as integrating a digital krone will come with less hassle compared to other cash run economies.

The Central Bank of the Bahamas, through the launch of the Sand Dollar, has proven that CBDC is a realistic target for any economy with eyes on trailing the ongoing global financial innovation.

The post Norwegian Central Bank to Begin Testing the Technical Solution for its CBDC appeared first on Coingape.