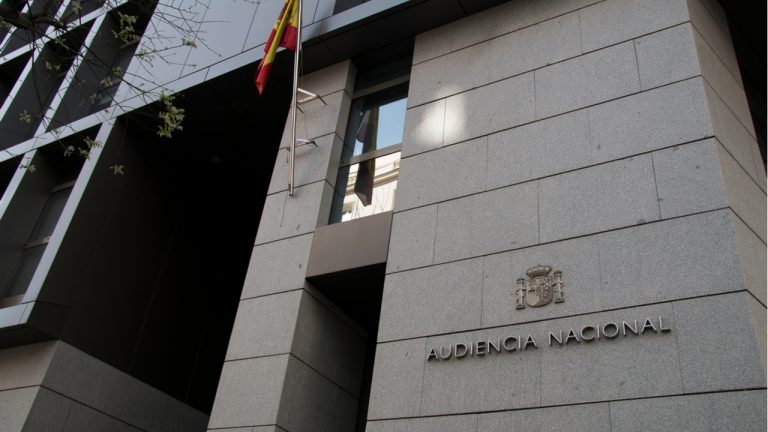 The investigation against an alleged major Spanish Ponzi crypto scheme will now be in charge of the National Court of Spain. A judge from the national legal instance is now taking the investigation of Arbistar after the inhibition of a judge in Tenerife.

Economic Damages Could Reach Over $120 Million

According to El País, judge José Luis Calama agreed to investigate Arbistar 2.0 SL, as victims of the alleged scam are almost 1,127. Still, authorities believe the number could be as high as 32,000.

As a worrisome fact for the judge, said El País, the amount of money stolen on the alleged Ponzi crypto scheme could be over 100 million euros ($120 million). However, law enforcement has accounted for over 41 million euros ($49.26 million) in damages as of press time.

That said, Calama pointed out that Arbistar could be the “biggest scam in Spain” related to cryptocurrencies, considering that the bogus crypto trading bots platform allegedly had victims in 30 of the 50 Spanish provinces.

Santiago Fuentes, the head of Arbistar, is under probation. Together with his accomplices, he could have been involved in aggravated fraud, criminal organization, and continued crime of falsification of commercial documents said a judge of the Central Court of Instruction 4 previously.

Two of the Arbistar’s members, who were at large and wanted by the Interpol, reportedly surrendered before the Spanish authorities, said El País.

Judge Calama’s words on Arbistar are not a new statement given in the context of the case. Carlos Aránguez, a Spanish lawyer who represents 130 victims of Arbistar, commented in December 2020 that the magnitude of the disaster provoked by the alleged crypto Ponzi scheme could be qualified as the “biggest computer scam” in Spain.

Victims represented by the lawyer are located in Mexico, Venezuela, France, Andorra, and almost 20 Spanish provinces, who claimed to had invested into the Arbicorp’s bots — the firm that owns Arbistar — and which promised yields of approximately 28%.

But suddenly, the firm announced the freezing of accounts belonging to over 120,000 investors on September 12, 2020, due to an alleged “failure” in one of its crypto trading bots.

What do you think about the National Court of Spain taking the investigation of Arbistar? Let us know in the comments section below.