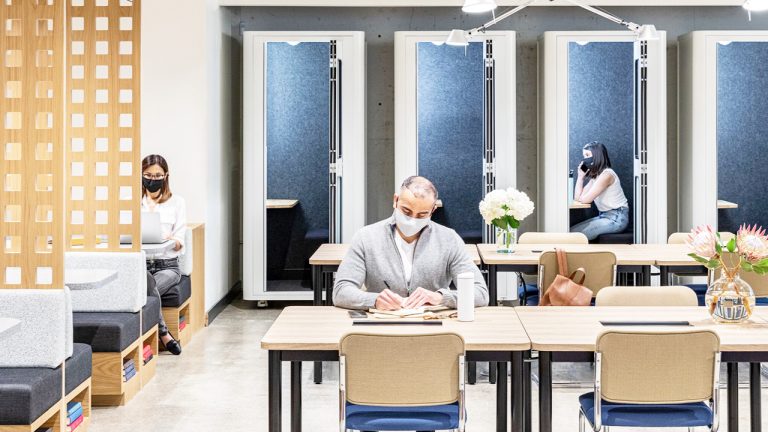 Global space provider Wework has announced that it will now accept payment in select cryptocurrencies. The company has partnered with Bitpay and Coinbase for inbound and outbound transactions. In addition, the Softbank-backed company says it will also hold the currency on its balance sheet.

Wework announced Tuesday several initiatives regarding cryptocurrencies. The company provides environments for individuals and businesses, from freelancers to Fortune 500 companies. With over 800 locations worldwide in more than 150 cities, Wework says it is the largest global space provider in the world. Japanese multinational conglomerate Softbank Group Corp. (9984.T) has a majority stake in the company.

In Tuesday’s announcement, Wework said that it is “now accepting payment in select cryptocurrencies.” The company will also utilize “cryptocurrency for inbound and outbound transactions” in partnership with Bitpay and Coinbase. Furthermore, it will keep cryptocurrencies on its balance sheet, joining a growing list of companies to do so, including Elon Musk’s Tesla, Jack Dorsey’s Square, and Michael Saylor’s Microstrategy.

Through Bitpay, a cryptocurrency payment service provider, Wework will accept bitcoin (BTC), ethereum (ETH), USD coin (USDC), paxos (PAX), and several other cryptocurrencies as payment for its offerings. Wework will also hold the currency on its balance sheet.

“The company will pay landlords and third-party partners in cryptocurrencies where applicable through Coinbase, a Wework member and the largest U.S. cryptocurrency trading platform,” the announcement continues.

Furthermore, Wework says that Coinbase has become its first member company to pay for membership in cryptocurrency.

Wework CEO Sandeep Mathrani opined: “Wework has always been at the forefront of innovative technologies, finding new ways to support our members. It only makes sense for us to expand on the optionality we provide by adding cryptocurrency as an accepted form of payment for our members.”

Cryptocurrency helps build a stronger global economy and Wework’s announcement demonstrates the company’s commitment not only to innovation but also to being a globally-focused business.

What do you think about Wework getting into crypto? Let us know in the comments section below.