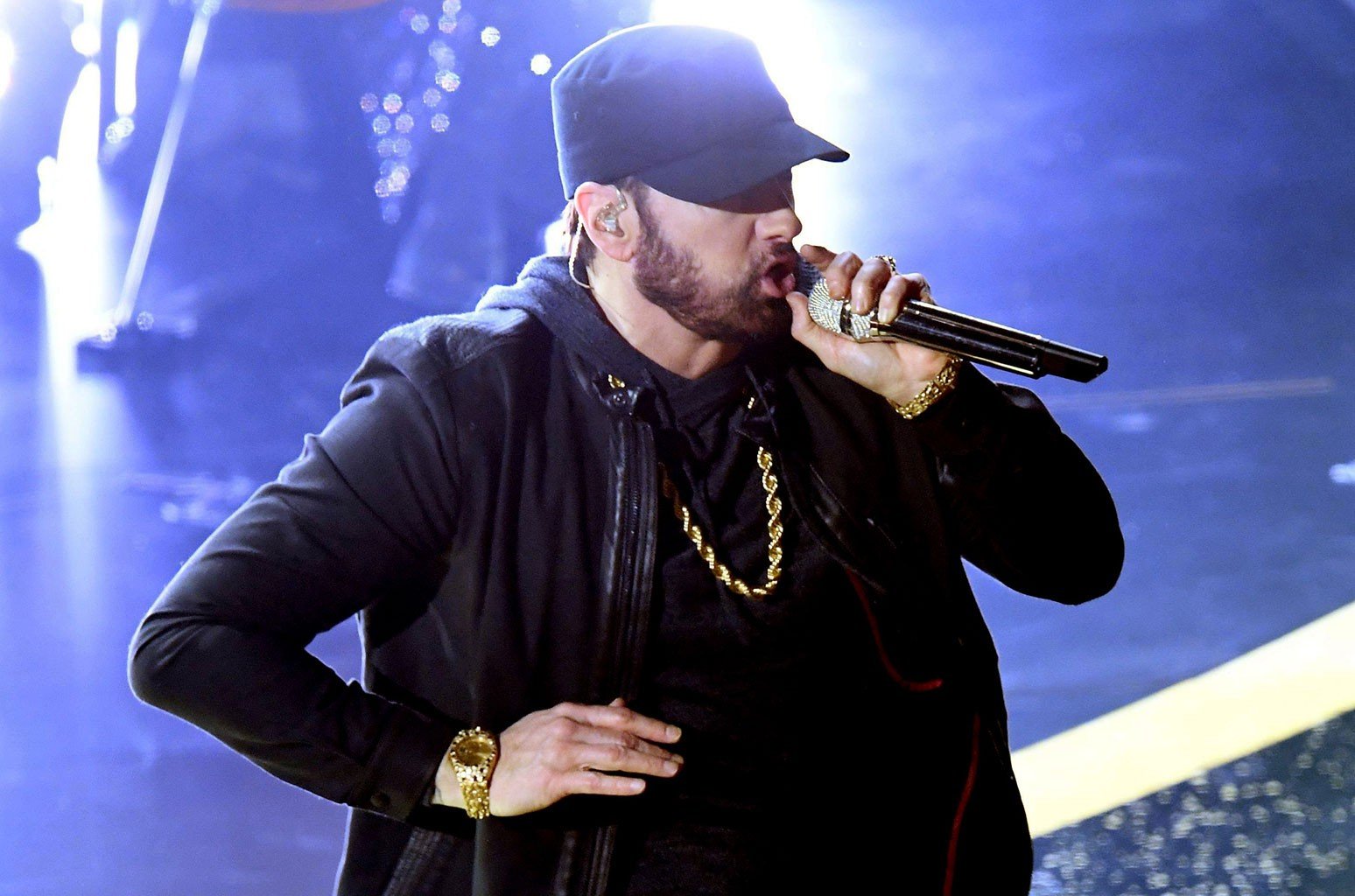 Eminem, one of the biggest rappers in the current generation is all set to join the NFT mania just weeks after his song was used in the Saturday Night Live (SNL) sketch to explain NFTs, as per a report by Billboard. The report cited the tweet of Nifty Gateway, a popular auction marketplace for NFT sales, which didn’t reveal many details about the aspect of the Eminem NFT.

We're excited to announce that @Eminem is dropping this Sunday – April 25th on #NiftyGateway!

Look out for more information and details to come

Non Fungible Tokens have become the latest sensation in the crypto space which grabbed the eyeballs after a digital artist Beeple sold his NFT art for over $69 million. Beeple’s NFT art sale propelled NFT mania into the mainstream following which several sports and music celebrities have either launched an NFT or are looking to launch an NFT.

NFTs first made their debut in 2018 and was primarily used for online in-game awards and as a sports fan token. However, this bull run has propelled NFT as a medium for artists to put their art on a blockchain and auction it for hefty sums. Apart from Beeple, Lindsay Lohan, Elon Musk, and American Football star have auctioned their NFTs until now.

The cryptocurrency bull runs often lead to the popularity of unique use cases, 2017 was ICOs which at the time was seen as a revolutionary fundraising technique, and similarly, the 2021 bull run has led to the NFT mania attracting the attention of some of the most widely recognized pop stars and celebrities. This has also led to many comparisons between the two phenomena and believe the current NFT mania could meet a similar devastating end as ICOs.

Even during the ICO era, many mainstream celebrities including Floyd Mayweather and Dj Khaled who even went onto face legal consequences for their promotion of ICO events.