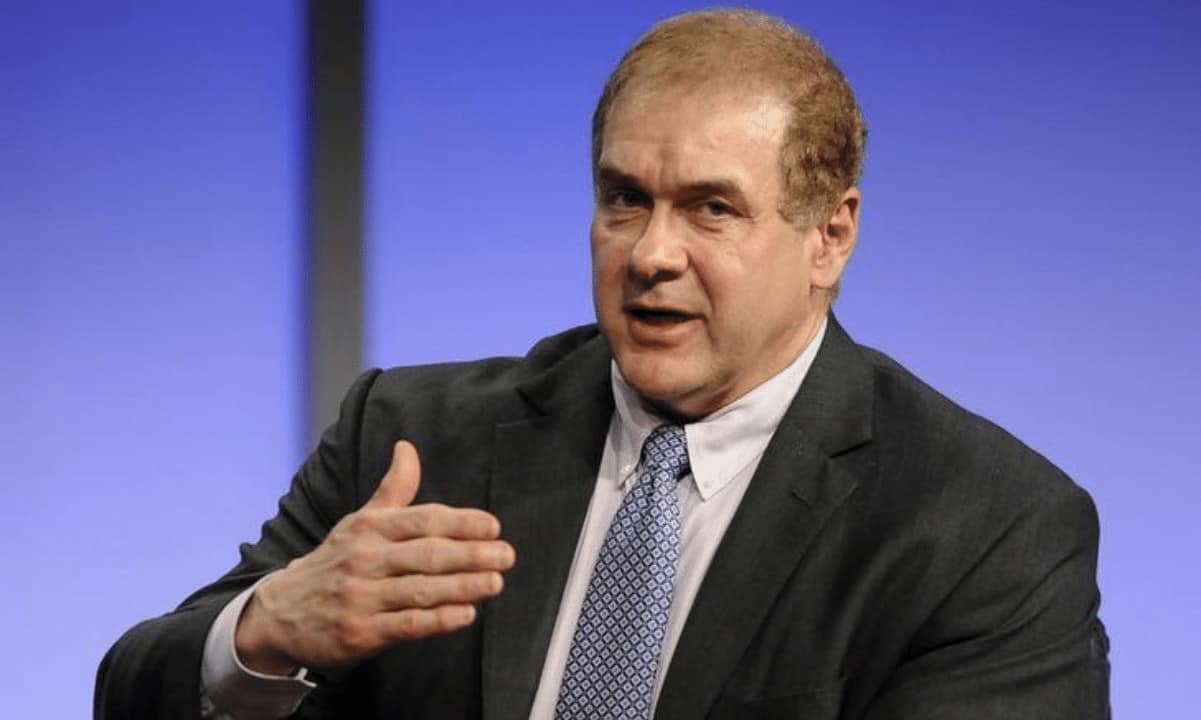 Bitcoin’s Sunday retracement could be just the start of a massive correction that could drive the asset all the way down to $20,000, said Guggenheim Partners’ CIO, Scott Minerd. However, the executive remains bullish on the long-term future of the cryptocurrency, suggesting a possible price tag of up to $600,000 in the next few years.

BTC’s Retracement to Take it to $20K?

Ever since bitcoin reached its latest all-time high at $65,000 last week, the asset started to retraced slightly. The situation intensified during the weekend, and in a matter of hours, BTC plummeted to a 3-week low of $51,500.

Despite recovering a few thousand dollars since then, bitcoin still suffers and is unable to come anywhere near its highs above $60,000. Scott Miners, the chief investment officer of the Wall Street behemoth, Guggenheim Partners, touched upon the retracement during a recent CNBC interview. However, he believes there’s more pain coming in BTC’s way.

“Given the massive move we’ve had in bitcoin over the short run, things are very frothy, and I think we’re going to a have a major correction in bitcoin.”

The executive went even further and provided a more specific target – he noted bitcoin could slump by more than 50% from its current position to test the 2017 record of around $20,000.

Although such a substantial price slump would be highly harmful to the primary cryptocurrency, Minerd called it a part of “the normal evolution in what is a longer-term bull market.”

It’s worth noting that Minerd has made such pessimistic price predictions in the past as well. Back in January, when BTC had just painted a record at $42,000, the executive projected a dump to $20,000 again. He even said bitcoin might not surpass $40,000 by the end of the year. It took the asset less than a month to prove him wrong.

Apart from his short-term views on bitcoin, Minerd, and Guggenheim Partners, are significantly more bullish on its development for the long-term.

He made somewhat shocking comments earlier indicating that the Wall Street giant sees BTC reaching $400,000 or even $600,000 if it follows and surpasses gold. During today’s interview, Minerd doubled down on this rather optimistic price prediction.

Should BTC indeed skyrocket to $600,000 per coin, its market capitalization will be over $11 trillion – or roughly 5x higher than the world’s most valuable company – Apple. This will put the cryptocurrency on the same playing field as gold, whose estimated market cap is around $11 trillion as well.