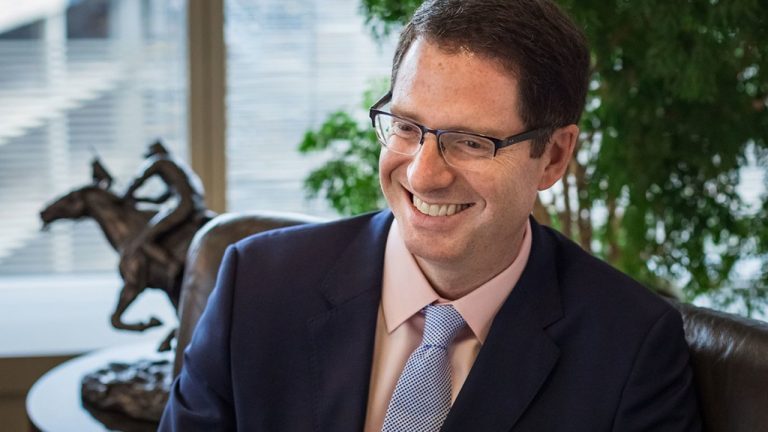 A former top regulator and acting head of the U.S. Comptroller of the Currency, Brian Brooks has been appointed the CEO of crypto exchange Binance.us. Brooks will lead the exchange on May 1st and replace the company’s current lead, Catherine Coley.

Binance has hired an individual with ties to Washington, as the company’s American trading platform Binance.us will have Brian Brooks lead the exchange. According to the Wall Street Journal’s Alexander Osipovich, the former acting boss of the Office of the Comptroller of the Currency (OCC) will join the exchange at the end of this month.

Brian Brooks was well known as being “crypto-friendly” and in November 2020, Brooks discussed China’s dominance in the bitcoin industry. “As a country, we now face a geostrategic competitiveness issue, which is: Do we in the United States want to own the internet 2.0 in the same way we owned internet 1.0,” Brooks said at the time.

Moreover, this is not the first time Brooks has worked with a cryptocurrency company, as he played a role as the chief legal officer for the San Francisco-based exchange Coinbase.

A while back, Brooks was also called “Crypto Comptroller” on social media and forums and then President Joe Biden chose Blake Paulson to fill the OCC’s leading role. The former OCC lead recently appeared in an interview this week and also said he will be starting his new position with Binance on May 1, 2021.

In addition to being called the “Crypto Comptroller,” Brooks once said that the creation of a digital U.S. dollar would be a terrible idea. Despite this opinion, it seems the Federal Reserve is well underway toward creating crypto-infused digital dollar prototypes.

Brooks also said during that specific interview that other countries have a “strategic advantage” when it comes to digital currencies and stablecoins. This is something the U.S. government “has not figured that out yet” Brooks insisted last October.