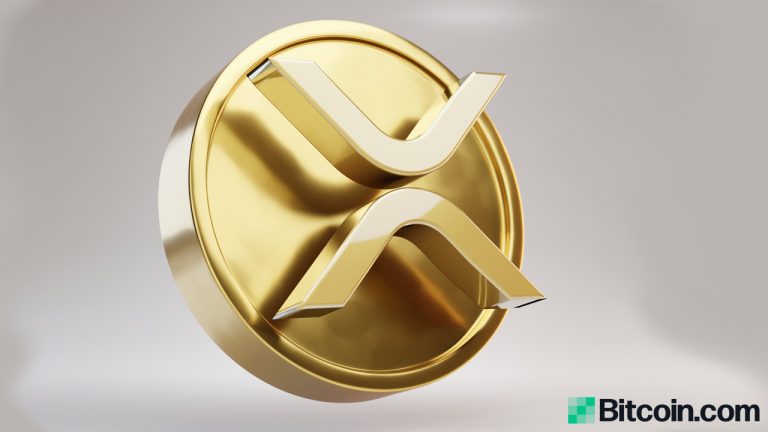 The value of Ripple’s XRP token soared to $1.09 on April 6, 2021, making it the first time the crypto has surged past the $1 mark in nearly three years. The token’s new 52 week high has coincided with an altcoin price rally which has seen the value of some tokens surging to new all-time highs. However, at the time of writing, XRP had retreated to just under $1 as the altcoin rally appeared to tapper off.

Meanwhile, XRP’s rally, which has seen the value of token more double in the past seven days, comes as the token issuer, Ripple continues to battle the U.S. Securities and Exchange Commission (SEC). In its latest piece on the SEC vs Ripple legal battle, Bitcoin.com News reported that a U.S. Court had stopped an attempt by the SEC to block XRP holders from joining the case.

In late December 2020, the SEC sued Ripple after accusing the fintech firm of issuing securities (XRP tokens) in violation of the U.S. Securities Act. Immediately following the announcement of the lawsuit, the value of XRP crashed. For instance, data on Markets.bitcoin.com shows that XRP crashed to $0.22 on December 29, from a trading price of $0.55 on December 19. In addition to the price crash, some crypto exchanges also responded to the controversy by delisting the token.

However, despite the ongoing challenges, the token has now reversed most of the losses it suffered after the SEC filed the lawsuit. For instance, Markets.bitcoin.com data shows that in a period starting between March 31 and April 6, the value of XRP token went up from $0.55 to $1.09 respectively.

At the time of writing, XRP’s market cap of nearly $41 billion which sees it capture a new position as one of the four biggest crypto assets. Still, the token remains behind Binance’s BNB which is now ranked as the third-highest crypto asset after BTC and ETH. Today, XRP is trading for just under $1 at $0.90 per unit.

What are your thoughts on XRP’s surge? Tell us what you think in the comments section below.