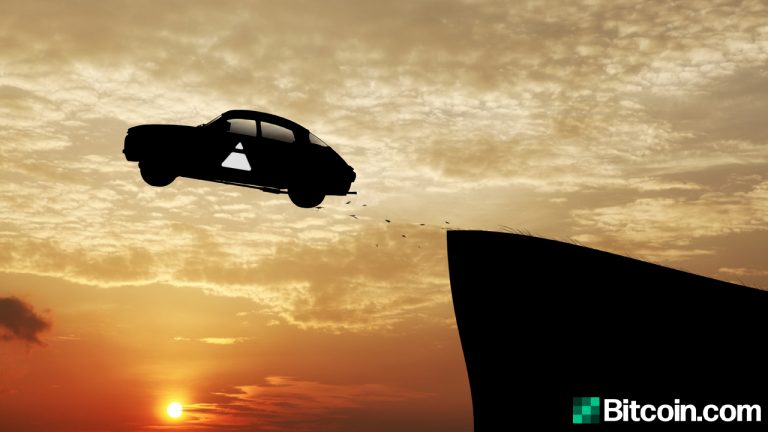 The new decentralized finance (defi) stablecoin project called Fei had some issues this week after the 1:1 USD pegged token dropped well below its targeted $1 value. The Fei project was supposed to be similar to Maker DAO’s algorithmic DAI stablecoin and it was backed by major venture capital firms.

On social media and forums, crypto advocates have been discussing the defi project called Fei after it lost its peg with the U.S. dollar this week. Currently, a single fei (FEI) is exchanging hands for $0.76 per unit but the price sunk lower than current exchange rates. Coingecko data shows a single FEI dropped to a market price low of $0.73 per token on April 7, 2021.

1 FEI = $0.136, @rleshner is down 80% from his bullish buying price. I think one takeaway is big names mean nothing. pic.twitter.com/xGiwKqUUON

However, the Fei protocol’s bid hit $0.136 and crypto supporters started talking about the situation. Avalanche executive Emin Gün Sirer noticed the coin lost considerable value and spoke about the concept a great deal.

“FEI dropped down to $0.136. In the process, it should have taught everyone a few lessons about stablecoin design and, perhaps, crypto investing,” Emin Gün Sirer tweeted. FEI/TRIBE was a two-coin algorithmic stablecoin, with a twist. The twist was flawed from the start and it should have been possible to predict that this idea would not work,” he added.

The Avalanche founder and CEO continued:

In a typical two-coin algorithmic stablecoin, you have one coin, FEI, trying to maintain the peg, while the other one is used [to] absorb the volatility. Algorithmic stablecoins work very well when the demand for the coin is so high to be over the peg: you just mint more FEI to bring the price down to the peg. The actual challenge lies in what to do when demand is lagging and price is low.

Not the First Stablecoin to Drop the Peg

A stablecoin’s biggest job is to maintain its peg and if it doesn’t then it can be a disaster in the marketplace. In the spring of 2019, Bitcoin.com reported on how the algorithmic stablecoin DAI struggled with its peg. Other popular stablecoins like tether (USDT) and USDC fluctuate but only by a couple of pennies or so either above or below depending on demand.

There have been other stablecoin failures in the past like when investors lost money with nubits (USNBT). The token remained pegged to the USD for quite some time after launch, until June 9, 2016 when it dropped well below the dollar peg. Today the so-called stablecoin nubits (USNBT) is only worth $0.22 per unit.

In more recent times, in November 2020, the OUSD stablecoin issuer, Origin Protocol suffered from a flash loan attack and the coin lost its peg. At press time, Coingecko stats show fei (FEI) has a fully diluted valuation of around $1.8 billion. Fei supporters and investors are confident the $1 target will be fixed in time.