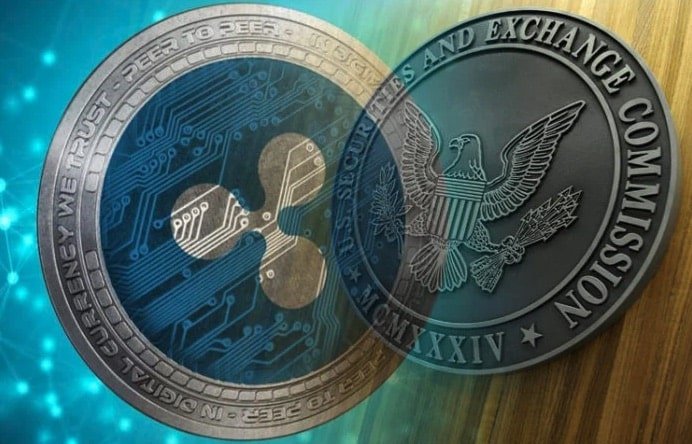 The SEC vs Ripple Lab lawsuit took an interesting turn on April 6th when Ripple counsel requested access to SEC’s internal documents discussing around Bitcoin and Ethereum’s Asset status. The judge granted the favor despite SEC protesting against it, leading many to believe that XRP might pass the test as well which made SEC declare ETH token as non-security.

In January we asked "How does the SEC explain telling the public that BTC and ETH are not securities, then turning around and alleging the opposite is true for XRP?" https://t.co/8KVBuSi1i7

Perhaps we'll start to get some answers now.

SEC in its lawsuit has claimed that Ripple violated security laws by offering XRP tokens without registering it under Section 5 of the Securities Act. The regulatory agency claimed that XRP tokens are offered in the form of an investment contract making it liable under securities law.

However, Ripple’s legal counsel argued that the definition of ‘investment contract’ is not definitive and the fact that SEC allowed for Bitcoin and Ether transactions made them think XRP didn’t violate the securities law either.

The SEC back in 2018 claimed that Ether is not seen as a security since the network is decentralized enough. There were a lot of discussions around Ether pre-mine and what made the SEC deem ETH token as non-security despite a pre-mine, to which William Hinman, the former SEC Director of Corporate Finance has said,

“Based on my understanding of the present state of ether, the ethereum network, its decentralized structure, we believe current offers and sales of ether are not securities transactions,”

Bitcoin is the only digital asset to be unanimously seen as an asset class due to its decentralized nature and the fact that every Bitcoin has been mined since the inception of the network back in 2009. With the ongoing SEC lawsuit, it seems ETH token’s non-security status could be brought into question by Ripple’s counsel to prove XRP token is not a security.

Where do SEC Stand with Investment Contract and Howey Test?

Bitcoin is the only digital asset to have passed the Howey Test and thus it is considered as a non-security. Ether on the other hand was approved as non-security based on development over time. The SEC in 2018 suggested that even though ETH token couldn’t pass the Howey Test due to a pre-mine, it became decentralized with time to move out of the security category.

What to Expect Next?

The SEC’s obscurity around Howey Test has created controversies in the past, and at present, it has given Ripple an upper hand in the case.  Before the court proceedings in the SEC vs Ripple Labs began, many believed it would be an end of the road for XRP token, however, during the three court proceedings Ripple counsel has offered a stronger case than that of the SEC.