Is It Game Over for Storage Coins; $FIL, $BTT Failing to Continue Bull Run 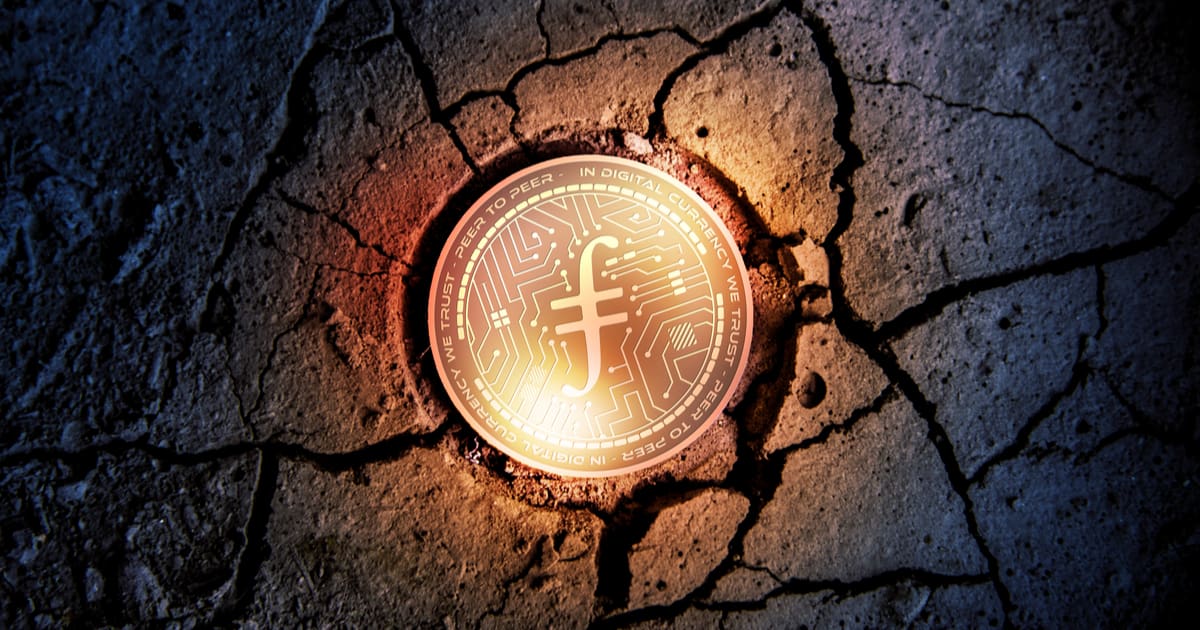 Filecoin($FIL) and BTT registered over 100% surge in the past week where $FIL recorded a new 30-day high of $237 while BTT recorded a new ATH of $0.0146. The week-long surge seems to have broken its momentum as both decentralized storage tokens have wiped out most of the gains made over the last week.

$FIL is currently trading at $145.32  registering a 17% decline in price over the past 24 hours. $FIL token started surging after Grayscale announced a Filecoin trust in the mid of March. The token gathered a lot of attraction from the Chinese miner community as well. In the beginning, the token price took a hit as a FUD about double-spend on Binance spread. The token price recovered to record new monthly highs later.

BTT on the other hand also started to surge during the same time frame as the Tron network which it is built on top of starting gaining bullish momentum. The price recorded a new ATH before starting to retrace and currently trading at 0.0086 with a 13% fall over the past 24-hours.

Alt-Season is Playing Out in Phases

The ongoing bull season has seen many altcoins rise to new highs in different phases, first, it was mostly ETH competitors like  Cardano ($ADA) and Binance Coin ($BNB) then came a time when many NFT tokens including Chillz ($CHZ) and Einjin ($ENJ) surged to new highs. After the surge of NFT tokens, alt-season arrived for decentralized storage tokens such asFilecoin ($FIL) and Bit Torrent ($BTT).

At present, mostly older altcoins that peaked to new ATHs in 2017 have started to gain momentum be it the recent surge of XRP over $1 or Bitcoin Gold (BTG) rising to $149 with over 100% gains over the past 24 hours.  The crypto market cap has breached the $2 trillion mark a couple of days ago while the altcoin market surge further.

The post Is It Game Over for Storage Coins; $FIL, $BTT Failing to Continue Bull Run appeared first on Coingape.