How Secure Is Blockchain? 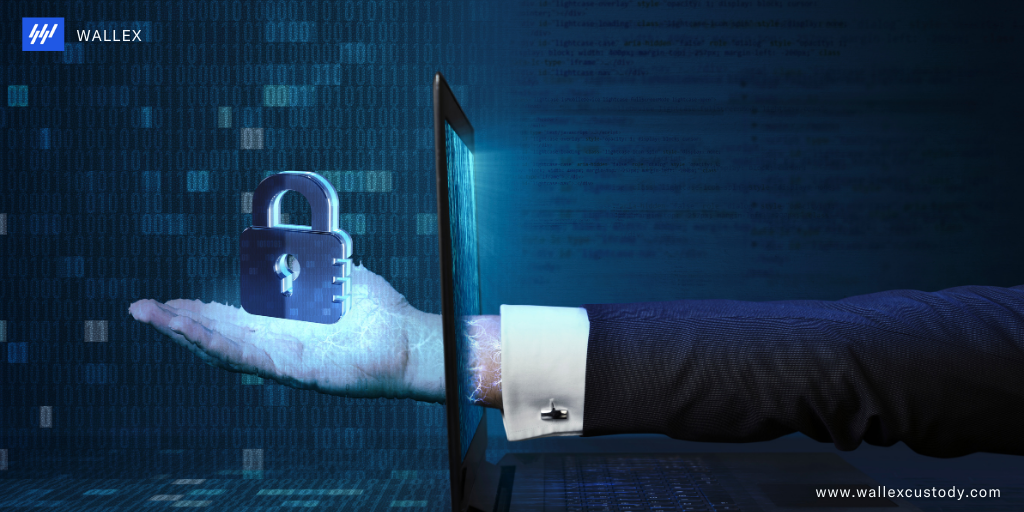 Weighing in the tech’s weak links

Blockchain’s silent tornado effect has disrupted not quite a few industries immovably niched for centuries. Sure, the driving force behind a number of coined words such as Bitcoin, DeFi, FinTech, to name a few, signaled the fusion of timeless principles with modern innovations that were only dreamt before. Benefitting first and foremost with this seismic shift in mindsets, processes, and mechanisms was the global financial system whereupon lies the lifeblood of each of nations’ economies.

The invention of blockchain redefines the many ways transactions are conducted, values are stored, sums of money are exchanged, and currencies are created. Simply put, a blockchain is an Internet-based digital ledger that employs chained cryptographic blocks storing an immutable record of verified transactions occurring within the blockchain infrastructure. As Bitcoin was the first successful use case for a cryptocurrency that triggered an avalanche of thousands more, blockchain technology is vastly exploited in smart contracts as it is eagerly explored in the storage of personal medical records, real estate, voting system, supply chain, eCommerce, gaming, NFTs, government, and other data storage purposes.

Complicated as the technology is, what makes the revolutionary blockchain an assuring architecture for the secure storage of sensitive data stands on three foundations: Cryptography, Consensus, and Decentralization.

Transactions on the blockchain are secured by cryptography as every transaction is digitally signed and sealed with a private key and its pair public key to verify it further. It is called hashing. Any data tampering can invalidate the signature and the block is rejected by the blockchain.

Cryptography’s mathematically complex algorithms effectively ward off hacks and attacks that constantly test the vulnerability of any blockchain network. A unique cryptographic hash conceals the identity of the data like a password. A hash contains characters from the transaction data and the hash of the previous block. The transaction ID is also hashed. Reverse engineering will not work with hashing. To change a hashed block means that the entire history of its blockchain must also be changed.

Users or nodes must come to an agreement to abide by the blockchain’s rules to keep its integrity. Consensus mechanisms see to it that the rules are followed. Some popular ones are Proof of Work and Proof of Stake. When nodes have validated a block that met preset rules, miners race to solve a difficult mathematical puzzle until one miner solves it first and shares the solution to the network. If the consensus is positive, the block is added to the chain rendering it immutable or tamper-free, and the winning miner would be rewarded with coins or tokens. This is an example of Proof of Work, which is a laborious consensus mechanism that fraudsters avoid. Although a malicious 51% consensus attack is possible, it is not worth it.

Blockchain is most popular with its decentralizing character, meaning, it has no central authority that runs the whole system but the responsibility is distributed among participating nodes or users who handle individually an original of the same copy of the information, updated in real-time. Any attempt to tamper a file must do so with all the other files held by hundreds of thousands of participating nodes in the network. An altered ledger is automatically rejected by the majority consensus of network members. What’s more, the ledger is transparent and can be viewed by any node. It will be hard for data to be lost as there are multiple original versions available held by other nodes. With decentralization, intermediaries are eliminated thereby reducing costs, and there is no single point of failure.

Prominent among a blockchain’s weakness is a possible 51% attack, which can happen when 51% or more nodes conspire to exclude or modify the order of transactions. But since it is a very expensive operation needing magnificent scales of energy to launch, and given that good acts have higher incentives, it is never done especially with Proof of Work algorithms.

Immutability while good can be a blockchain’s downside. To change the data, a hard fork must be launched, abandoning the original community and its code, and coming up with a new one.

Blockchain utilizes the PKC or public-key cryptography for an owner to access their crypto data and assets. while the public key can be shared containing the blockchain address, the private key should be confidential and kept a secret. As the owner becomes its own bank, they must secure their private keys since private keys once lost or forgotten, stored data and assets will be impossible to recover.

Blockchain operations with a Proof of Work consensus mechanism consume too much electricity that they outperform the energy consumption of certain countries, which is not welcoming news for the environment. As mathematical puzzles become harder to solve, energy is further needed to find the right answer. Also, if only one miner wins every 10 minutes, too much energy is wasted by losing miners counting by the thousands.

There will only be enough nodes in the world to store the rapidly growing blockchain ledgers and nodes will be lost if growth beyond hard drives is unabated.

With blockchain being an emergent technology, the advantages will eventually outweigh the disadvantages. Technological advancement is showing no signs of stopping and that is a good thing. More and more improvements, inventions, and innovations will emerge to further strengthen current digital setups. Meanwhile, we have to make do with what we have by keeping the pressure of restlessness at bay to maximize present technological inventions which, in all actuality, is still hard to understand.

Wallex is a FinTech company that employs blockchain solutions to conform to your escrow, custody, exchange, transfer, and asset management needs. Our AML/KYC/CFT procedures enable us to operate internationally, conforming to each country’s policies in our area of operations. We operate under tough security conditions with round-the-clock measures to guarantee fund safety. We are at your service 24/7, wherever you are, whenever you need us. Our friendly advisory team is ever ready to assist you with a wiser way of investing. Feel free to contact us anytime. www.wallexcustody.com

How Secure Is Blockchain? was originally published in The Capital on Medium, where people are continuing the conversation by highlighting and responding to this story.