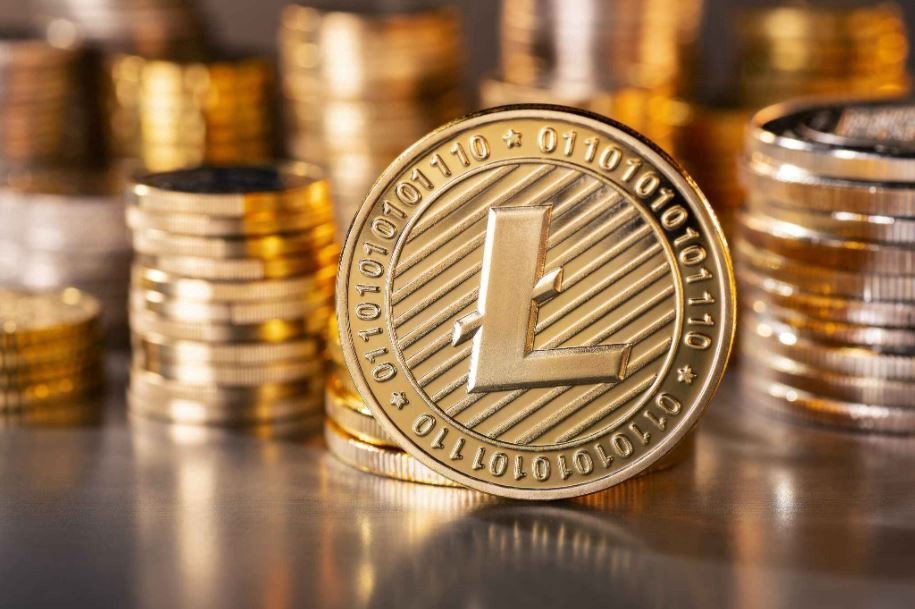 Digital asset management company CoinShares has announced the launch of a Litecoin (LTC) exchange-traded product (ETP) with physical collateral. This is reported in the press release of the company.

Each share of CoinShares Physical Litecoin (LTC) is provided with 0.2 LTC upon release. It will be traded on the largest Swiss stock exchange, SIX Swiss Exchange, under the ticker LITE and have a base commission of 1.5%.

“We are seeing interest from investors not only in BITCOIN and Ethereum, but also Litecoin. And LITE is the next step towards bringing a more comprehensive and diversified ETP offering to the MARKET,” said Townsend Lansing, head of Development.

LITE will be the company’s third cryptocurrency ETP.

In January 2021, CoinShares released the first such bitcoin-based product. The tool received the ticker BITC.

Next, the company launched Ethereum-ETP. It was also listed on the Swiss exchange.

Recall that CoinShares and 3iQ Corp announced the launch of a Bitcoin ETF in Canada. The companies are now awaiting regulatory approval.

Originally published at https://thecryptobasic.com on April 6, 2021.

CoinShares Launches Physically Backed Litecoin ETP was originally published in The Capital on Medium, where people are continuing the conversation by highlighting and responding to this story.