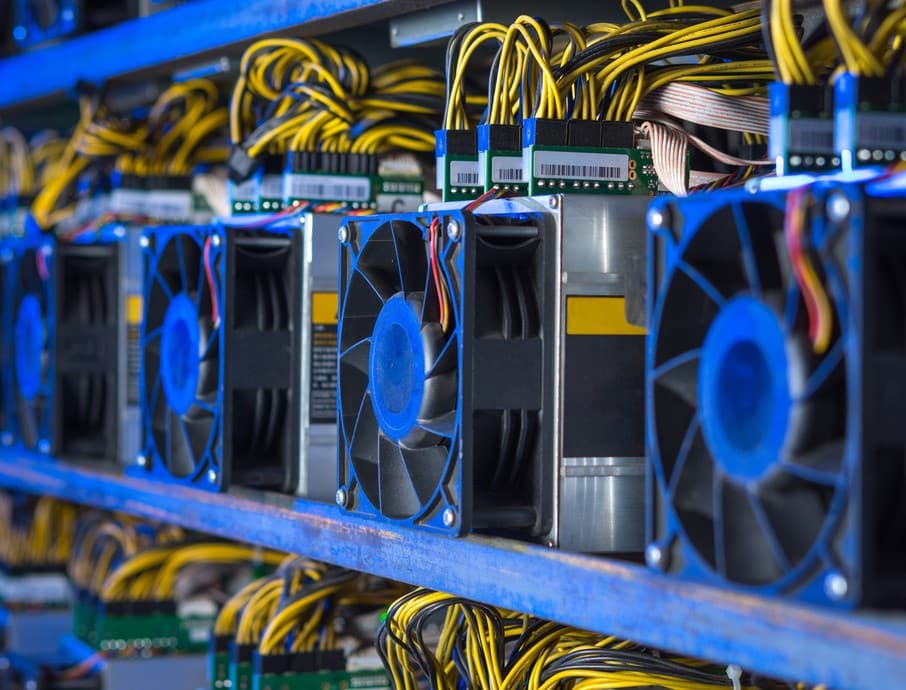 It’s the battle of the Bitcoin miners out in the open! In a fresh development on Wednesday, April 7, Chinese Bitcoin mining giant Bitmain has filed a $15 million lawsuit against MicroBT Whatsminer with the Beijing Intellectual Property Court. The court has acknowledged the filing and accepted the case.

China’s local news publication IP Economy reports that Bitmain has levied charges of stealing the technology against MicroBT founder Yang Zuoxing. The article notes that Yang was previously an employee of Bitmain and was involved in the research and development of its new-generation chip in 2015.

However, months later, Yang left his job at Bitmain “without going through any resignation procedures and handing over documents”. By July 2016, Yang founded MicoBT, and in less than 5 months from then, the company completed the chip design. The article further notes how Yang was arrested back in 2019 for infringing trade secrets.

As we already know, China is home to some of the biggest Bitcoin mining operations in the world. As per the latest study, the annual energy consumption of China’s Bitcoin miners is likely to peak out 297 terawatt-hours. this means carbon emissions at 130 million tonnes in 2024.

“Without appropriate interventions and feasible policies, the intensive bitcoin blockchain operation in China can quickly grow as a threat that could potentially undermine the emission reduction effort taken place in the country,” it warned.

Currently, China has a lion’s share of 75% in the global Bitcoin mining activity. Nearly 40% of the Bitcoin mining in China is done using coal and the rest using renewables. However, the coal plants are massive that they can derail China’s plans to go carbon neutral by 2060.

For Bitcoin miners, price may no longer be the most worrying thing, because there are institutions buying bottoms,environmental issues may be even more worrying. First is the protests of NA environmental leaders, and second is the Chinese government’s crackdown on thermal power pic.twitter.com/EwugVUUTqf