Bitcoin price stuck in a range as bulls plan to ace the tug of war for upswing past $60,000 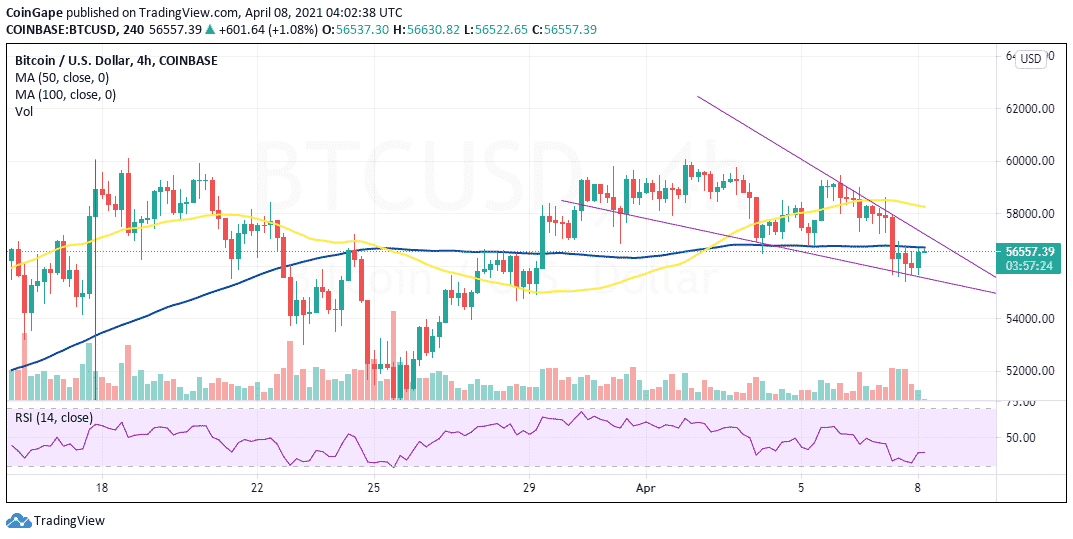 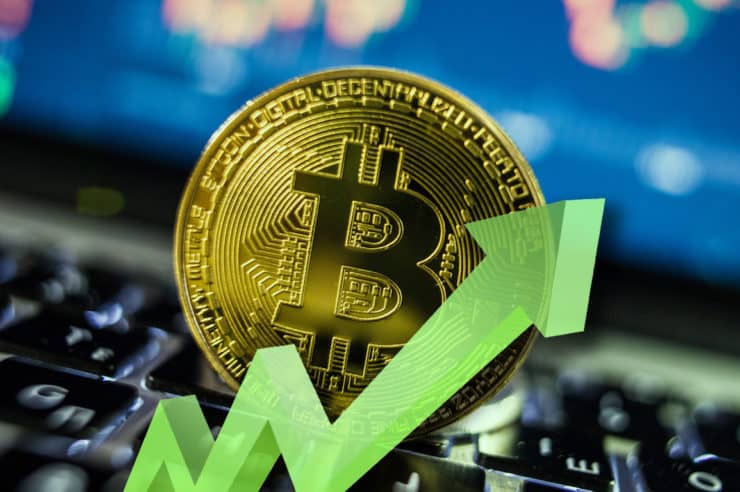 Bitcoin slumped to $56,000 on Wednesday following widespread declines in the market. The correction came into the picture after multiple failed attempts by the bulls to break above the stubborn resistance at $60,000. In the meantime, BTC dodders at $56,640 as bulls battles the immediate hurdle, highlighted by the Bollinger band middle boundary.

A break above the immediate seller concentration zone would strengthen market stability while encouraging buyers to return to the market from the sidelines. As the tailwind builds, Bitcoin is likely to extend the up leg past the upper range limit at $60,000. It is essential to realize that the lower range limit has also been reinforced by the 50-day Simple Moving Average (SMA).

Bitcoin’s uptrend will likely be validated by a falling wedge pattern being molded on the four-hour chart. This pattern is highly bullish and could lead to massive gains beyond $60,000 and perhaps elevate the flagship cryptocurrency to a new record high.

The Relative Strength Index (SMA) on the four-hour chart reveals a bullish building momentum. The trend strength indicator almost hot the oversold territory amidst the downswing to $56,000 but is currently heading north. If the movement crosses above the midline, Bitcoin would most likely catch momentum while getting ready for the falling wedge breakout.

It is worth noting that Bitcoin faces resistance at the 100 SMA on the four-hour chart. If bulls fail to slice through this level, overhead pressure may begin to mount. On the flip side, support has been established at $56,000, but if it fails, the bellwether cryptocurrency will extend the down leg toward $60,000.

The post Bitcoin price stuck in a range as bulls plan to ace the tug of war for upswing past $60,000 appeared first on Coingape.