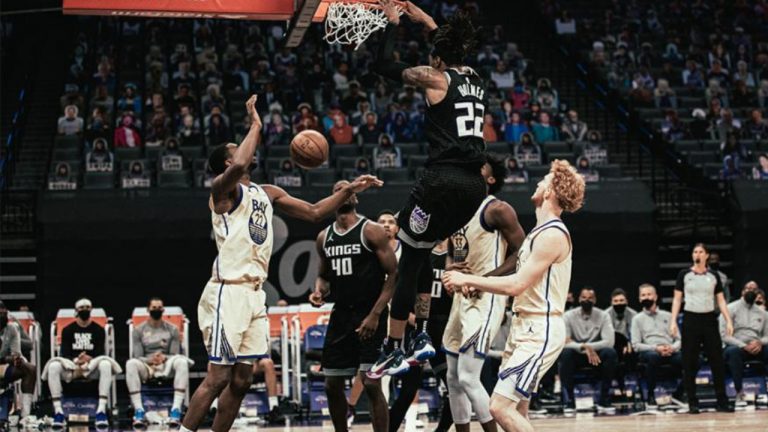 The Sacramento Kings, an American professional basketball team, will offer everyone in its organization the option of getting their salary paid in bitcoin. This includes all players, according to the NBA team’s chairman, Vivek Ranadivé.

The Sacramento Kings to Offer Salaries in Bitcoin

The Sacramento Kings team chairman Vivek Ranadivé reportedly said on Clubhouse on Monday that everyone in his organization could receive their salary in as much bitcoin as they want. A bitcoin enthusiast, Neil Jacobs, who was present at the Clubhouse meeting quoted Ranadivé as saying:

I’m going to announce in the next few days that I’m going to offer everyone in the Kings organization, they can get paid as much of their salary in bitcoin as they want, including the players.

The Sacramento Kings became the first NBA team to accept bitcoin as a payment option in the arena in January 2014 through Bitpay. In 2018, the team announced that it became the first professional sports team in the world to mine cryptocurrency through a charitable program called Miningforgood.

In addition, the Kings collaborates with Blockparty on a blockchain-powered rewards program and has joined forces with CryptoKaiju to launch a line of physical crypto-collectibles in professional sports. It also launched the NBA’s first live blockchain-powered auction platform for authentic memorabilia with Consensys and Treum.

Meanwhile, pro football player Russell Okung has been getting paid in bitcoin. He said in January that he received half of his $13 million salary in BTC.

Do you think more teams should offer players salary payments in bitcoin? Let us know in the comments section below.