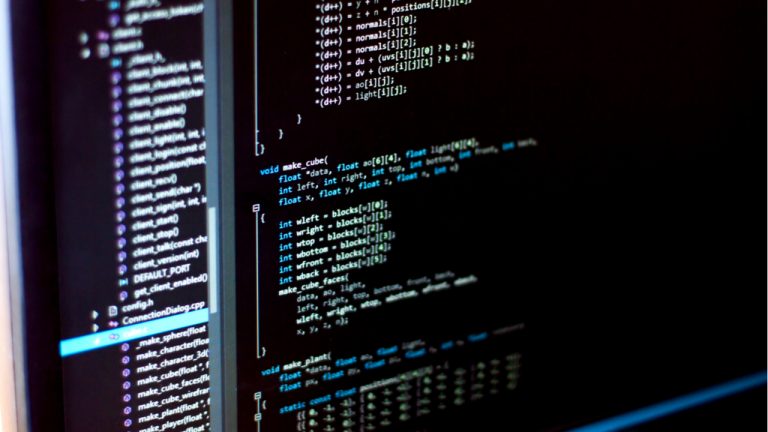 Github services is under investigation after a series of reports on attacks against one of its infrastructures by running unauthorized crypto mining apps. Cybercriminals allegedly exploited some security flaws that could have been exploited to mine cryptos illicitly.

According to The Record, a Dutch security engineer, Justin Perdok, detected a cyberattacker targeting repositories belonging to Github. Attacks have been taking place since November 2020, said the report.

Perdok pointed out that the series of attacks “abused a Github feature called Github Actions,” which allows users to automatically execute workflows and tasks only when a specific event happens and then pull the trigger on the repositories.

That said, threat actors are taking advantage of the repositories where Github Actions are already enabled. The Record provided details on how the attack takes place:

However, the engineer clarified that the attacker just needs to fill the “Pull Request” to deploy the malicious workflows. Once it’s loaded, Github’s systems will be cheated, as it will read the attacker’s code and then download a crypto-mining software automatically.

But the malicious campaign seems to be powerful than thought, as Perdok told The Reported that he already detected hackers deploying almost 100 crypto-mining apps – such as Srbminer – in one single attack to mine multiple cryptocurrencies.

Still, the attack seems not to pose a danger to the users’ projects on the platform.

Github already commented on the matter, saying that they’re aware of the issue and “are actively investigating.” However, Perdok stated Github provided him that same comment last year when he reported the flaw.

What do you think about this flaw in Github’s infrastructure? Let us know in the comments section below.