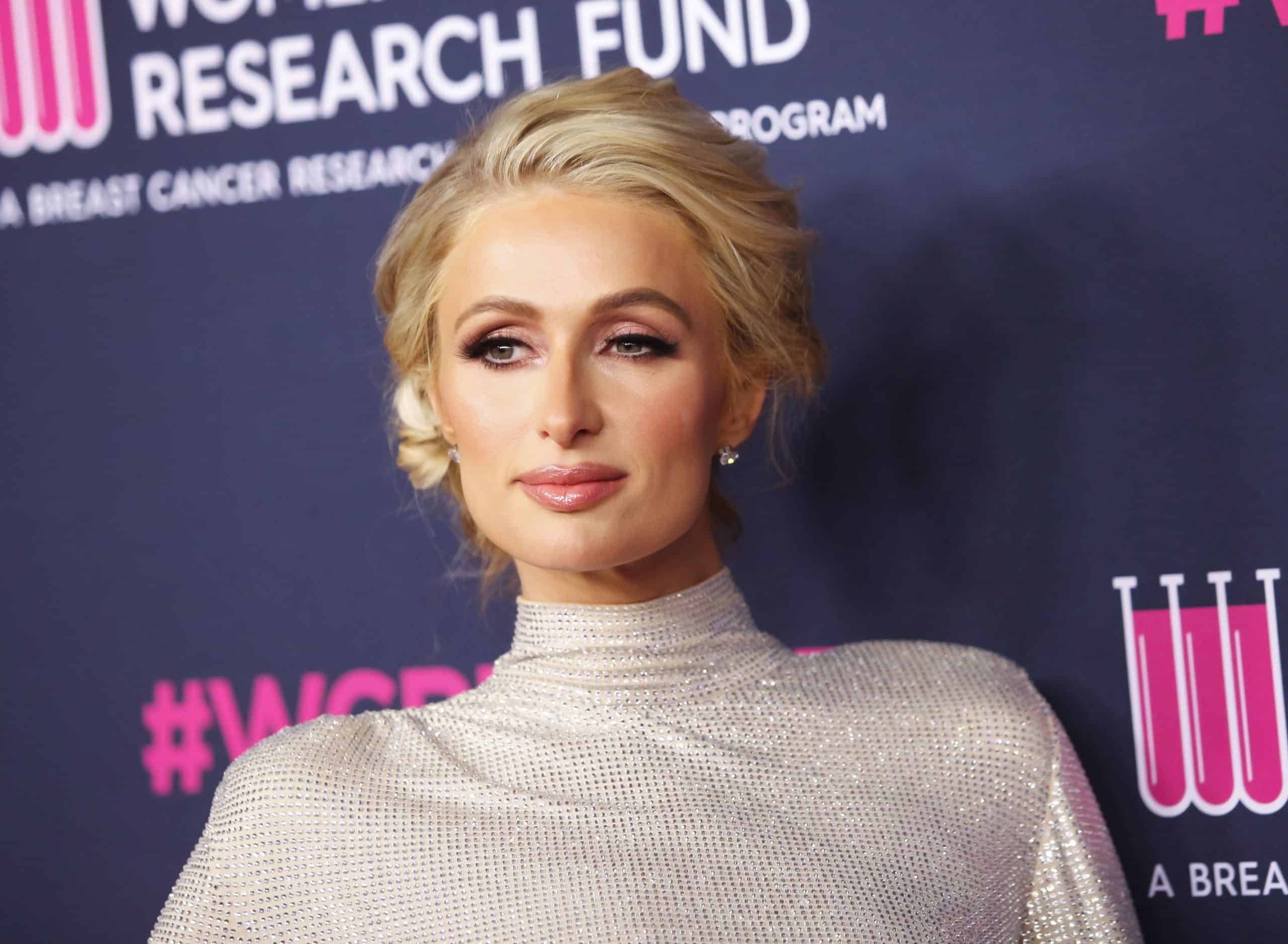 The American businesswoman, model, actress, and celebrity Paris Hilton, owns bitcoin and is “very, very excited” about the first-ever cryptocurrency.

Interestingly, the long-time BTC proponent Max Keiser said that the asset saved her from the wicked path she was on.

Hilton is ‘Very Excited’ about Bitcoin

The primary cryptocurrency has seen mass endorsement from celebrities in the past several months. From entrepreneurs like Michael Saylor and Elon Musk to legendary legacy investors like Paul Tudor Jones III to actress Maisie Williams, known for her role as Arya Stark in the Game of Thrones TV series.

The asset also saw public praise from another popular individual – Paris Hilton. During an interview with CNBC, she said she has invested in bitcoin, emphatically answered “yes” to a question if she has been in for a while, and offered the following optimistic prediction:

“I’m very, very excited about that as well. It’s definitely the future.”

Hilton also talked about non-fungible tokens. She noted that she has been among the early adopters of NFTs, as she auctioned off a self-made picture of her cat early last year, as CryptoPotato reported.

She added that after working with several new artists recently, she has prepared a new drop in a few weeks and “then another one planned after that, and I just think it’s amazing that artists can really take back their power.”

The Role of Satoshi, Bitcoin, and Max Keiser

Shortly after Hilton’s interview saw the light of day on Twitter, the host of the Keiser Report, Max Keiser, posted a picture with himself, Stacy Herbert, and Paris Hilton from 2018. In the text, Keiser said that “we spoke with Paris Hilton extensively about bitcoin.”

CryptoPotato reached out to the early BTC adopter, and, staying true to himself, he outlined a somewhat biblical role that bitcoin could have had with Hilton’s life path.

“Paris is another life saved. She was on a wicked path. Now, she is saved. Thank Satoshi.”

He said that as a BTC proponent who continues to spread the word regarding the cryptocurrency to as many people as possible, he is actually doing “Satoshi’s work here on Earth.” In situations like with Hilton, it’s “Satoshi’s grace that saves us. I am just a servant of Satoshi.”

Keiser added that because of his ability to convince people of BTC’s merits, MicroStrategy’s Michael Saylor refers to him as “the high priest of Bitcoin.”

“I am humbled when I think of the thousands of lives I’ve saved that were destined to be crushed by the fiat money devil that were resurrected by Bitcoin and the light of Satoshi.” – Keiser concluded.