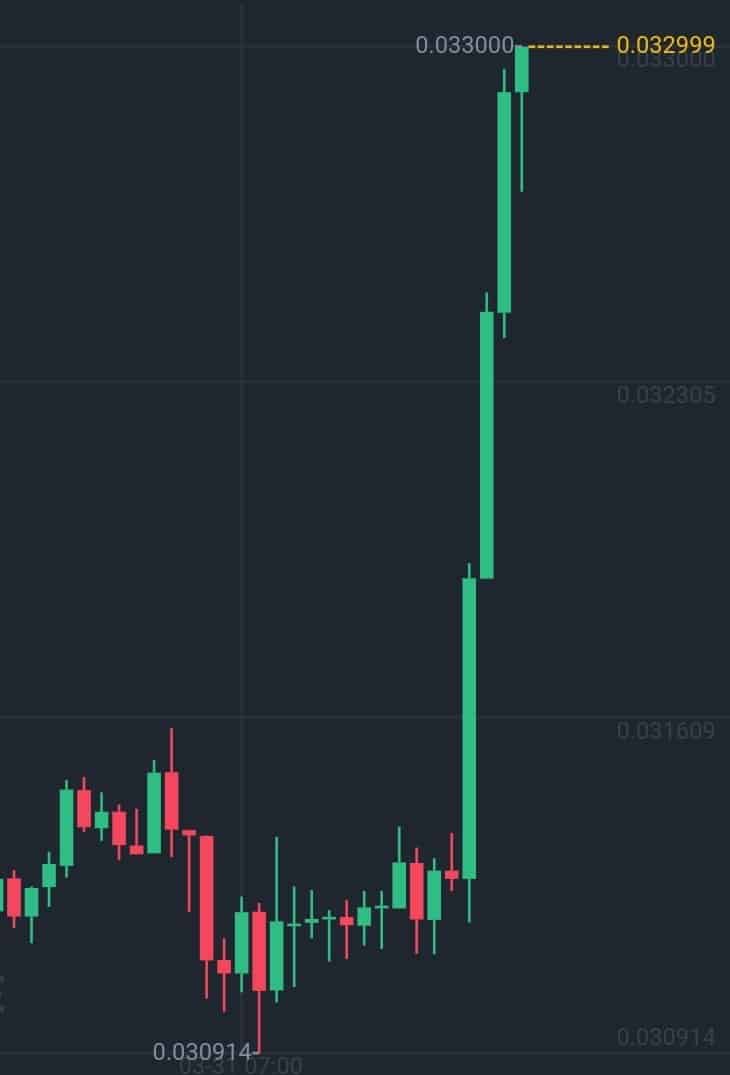 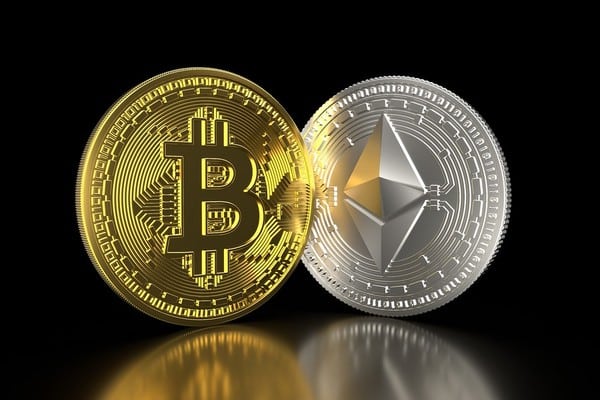 Ethereum surge past its previous ATH of $2,036 today after spending most of last month in consolidation. The second-largest cryptocurrency by market cap managed to soar past its previous ATH after breaching key resistance levels against Bitcoin. Eth was facing a lot of criticism over its mounting gas fee issue but the addition of EIP-1559, a proposal aimed at eliminating the high gas fee issue to Berlin Hardfork surely boosted the prospects. 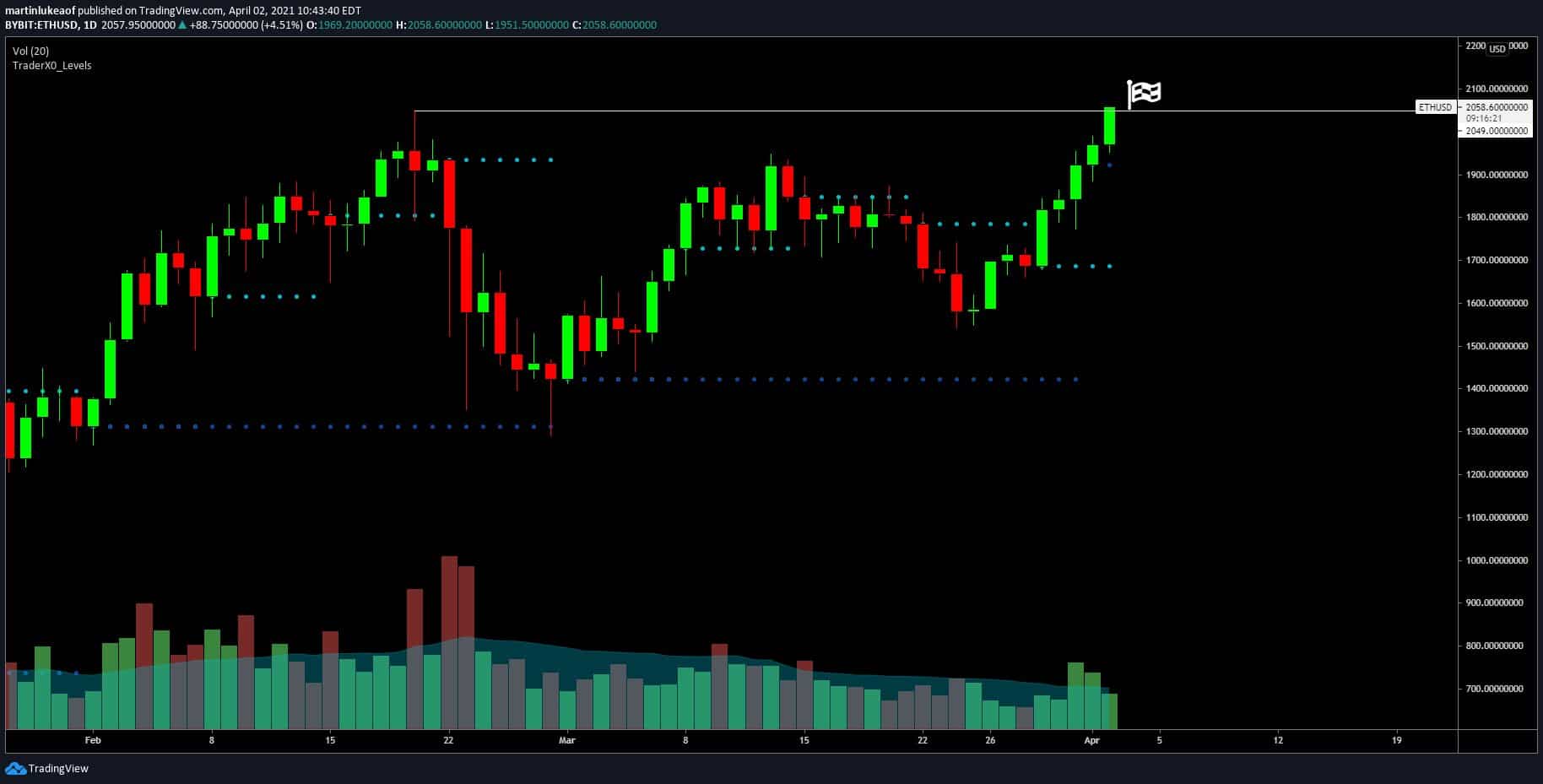 The ETH/BTC pair was struggling to hold a $0.03 support level and many Bitcoin proponents believed the mounting stability issue would cause further downside. However, the pair bottomed at $0.03 and rose upto $0.34 levels.

I still can't get over the fact that a BTC maximalist clubhouse room called 'The Death of ETH party' was hosted at the *exact* same time that ETH/BTC bottomed.

During Ether’s consolidation phase over the past month, many altcoins sprung up as the short time Ethereum alternative. Binance Smart Chain was one of the biggest gainers and was processing double the volume of the Ethereum network at its peak. BNB the native token also rose to a new ATH above $352.

Would Ethereum Lead the Alt-Season Amid Declining Bitcoin Dominance

The Bitcoin dominance seems to be on the decline and fell below 60%, providing the window for altcoins to flourish further this bull season. The likes of ETH and BNB have already recorded new ATHs today.

Bitcoin has dominated the longest part of this bull season which started in the last quarter of 2020 more than tripling its 2017 ATH of $20k. More importantly, it has established itself as an inflation hedge for several Wall Street investors who are cutting their exposure in gold to buy Bitcoin.

Many altcoins including ETH, BNB, ADA, and few others have registered new ATH but now with the BTC dominance on the decline, the signs of a full-fledged alt season look more prominent than ever.