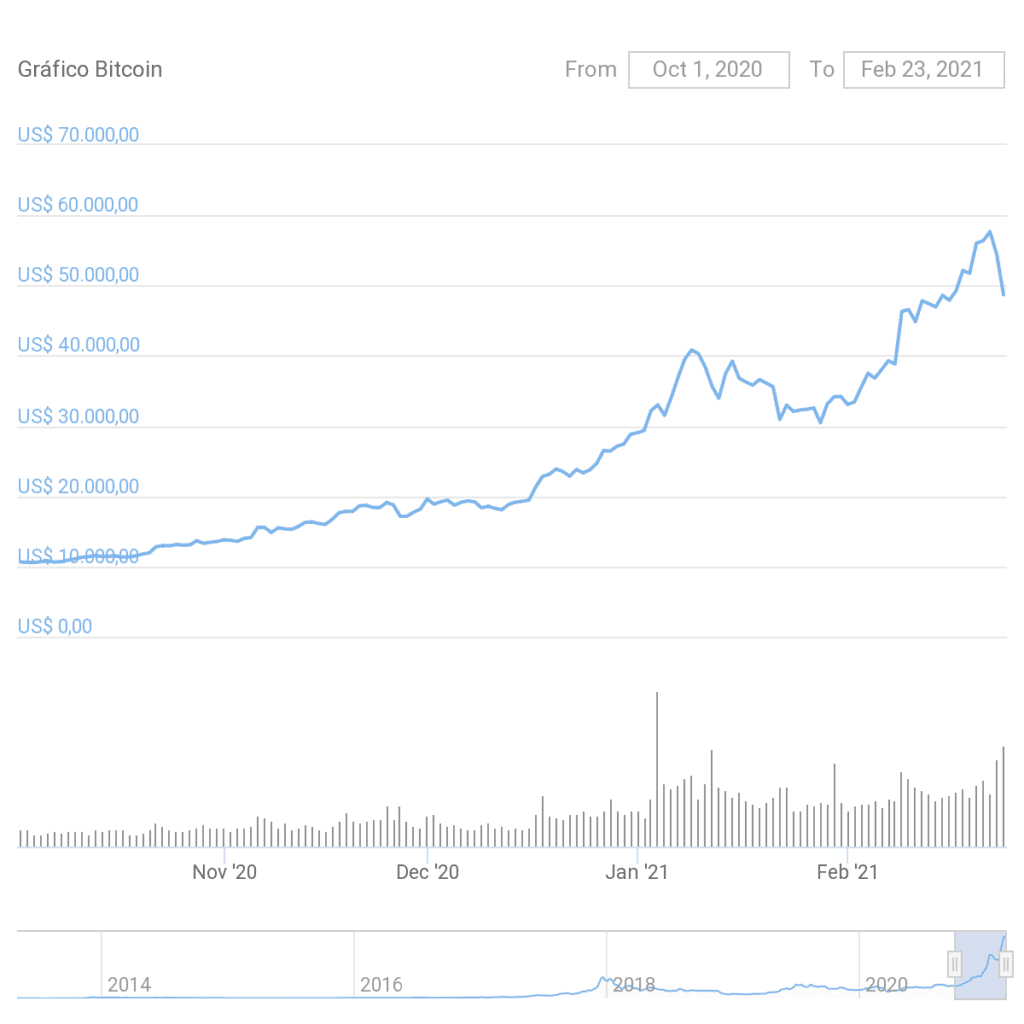 Electronic payment processing company Square has been getting heavily involved with Bitcoin and has quietly tripled its equity.

On its Fourth Quarter and Full Year 2020 Results announcement this Thursday, the company owned by Jack Dorsey – who is also the CEO of Twitter – revealed that after its initial Bitcoin purchase, it kept on buying Bitcoins until it had 3,318 more BTC for a total of $170 million.

The company does not disclose whether it was all in one transaction. Still, it is most likely that it involved several OTC trades at critical moments (e.g., during a downward correction) as MicroStrategy did.

With this purchase, the company holds about 5% of its total equity in Bitcoin, according to the information disclosed to investors and shared on a PR.

Things turned out well for Dorsey’s company. The announcement outlined that of the $4.5 billion in earnings, $1.76 billion of that revenue came in the fourth quarter alone, an exponential increase over the fourth quarter of the previous year.

All of this was possible thanks to the meteoric rise of Bitcoin, which appreciated considerably after other companies, such as PayPal, MicroStrategy, and Tesla followed in Square’s footsteps and made massive Bitcoin purchases, exciting the markets.

Square has been a pioneer in Bitcoin investments at the institutional level. In fact, its first announcement of a $50 million BTC purchase in 2020 was one of the catalysts for Bitcoin’s upward bull movement, propelling its ascent towards the hitherto impossible $20K mark.

And Square CEO Jack Dorsey has an evident influence on this philosophy. Dorsey is a hardcore and very vocal Bitcoiner. On several occasions, he shared his vision that Bitcoin could be a global internet currency and has praised its decentralized characteristics.

CashApp allows its users to buy Bitcoin and some stocks as well as send and receive money almost instantaneously. It also enables the transfer of tokens, with a user experience as smooth as that of a banking platform.

The P2P bitcoin remittance service had been running on the platform since 2013, but CashApp introduced support for Bitcoin purchases with fiat money only in 2018.

The company told its investors that the purchases align with its “ongoing commitment to bitcoin.” As part of their corporate strategy, they hope to balance their equity, adding more bitcoin as they grow their revenue.