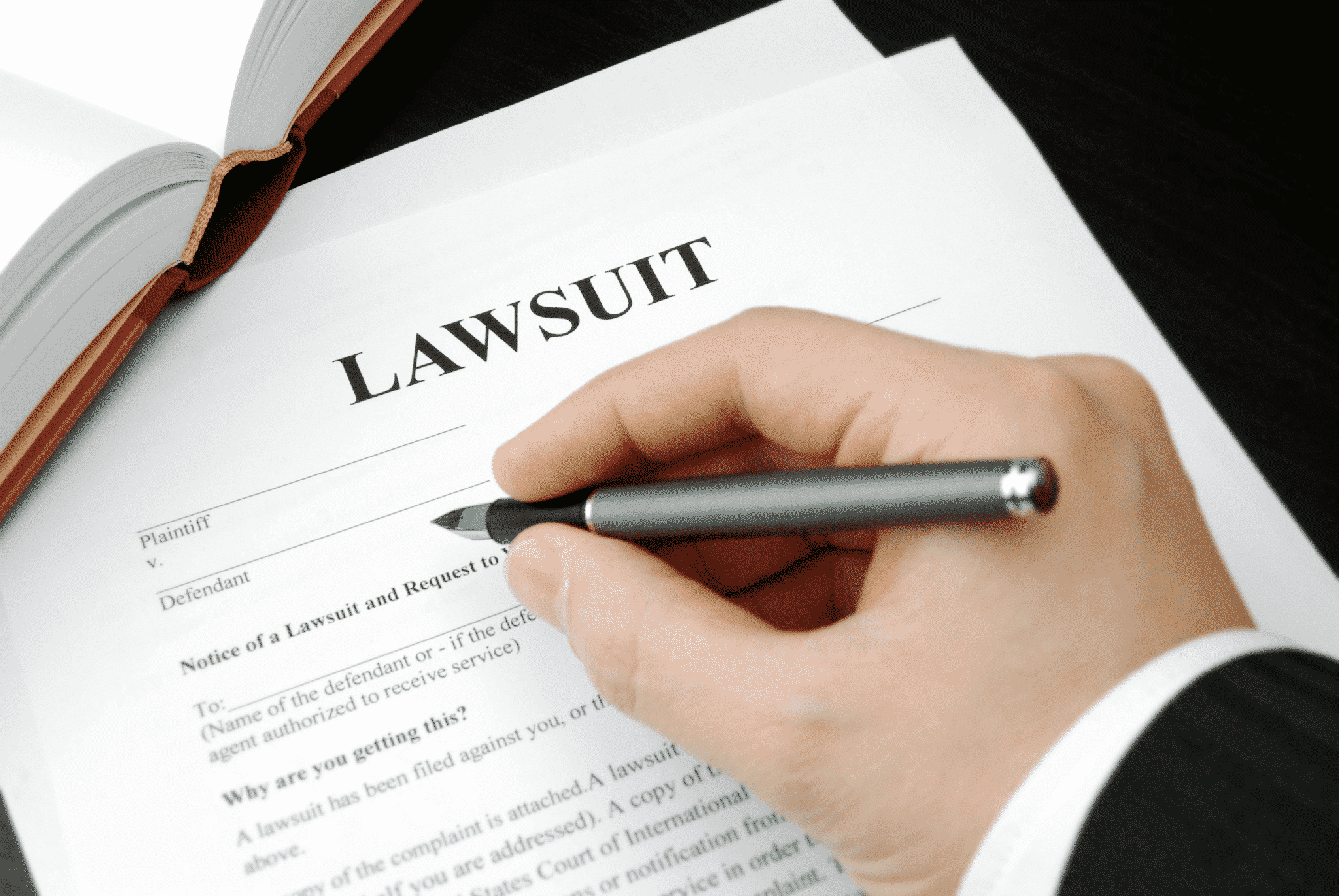 The first virtual court hearing in the SEC vs Ripple Labs turned out to be quite eventful as the defendant’s Ripple Labs revealed they have proof of the SEC ignoring many crypto platforms and exchange queries regarding the status of XRP as early as 2019. The defendants claimed that SEC had many discussions with several crypto platforms in 2019 and even earlier and the regulatory body never warned or hinted at XRP being security. The legal counsel of Ripple in its first opening statement said,

“A major exchange or more than one exchange back in 2019 came to SEC asking whether XRP is a security or whether they can sell it in the US, and the SEC didn’t respond with a no” reported Jeremy Hogan.

WOOOW THIS IS HUGE

The first virtual court hearing saw both the parties present their legal and factual basis for their accusations and defenses in the first few minutes after which both parties presented their first statements where SEC reiterated its claims of XRP being security.

Ripple in its first statement claimed XRP is a decentralized digital currency with over 8 years of market presence and nearly $66 billion in on-chain transactions. The legal counsel for Ripple Labs also brought up the cases of SEC against Kik and Telegram claiming that those tokens fall in the security category as they had large proceeds poled from different fundraising through ICOs, however, XRP made most of its money in the secondary market.

Ripple also pointed towards a 2015 FinCEN report 2015 which has called XRP as a form of currency and also added that most of the countries outside the US where XRP is traded have deemed it as non-security. The opening day for the SEC vs Ripple lawsuit saw Ripple Legal counsel presenting a stronger defense than the regulatory body.

SEC filed a formal lawsuit against Ripple Labs and two of its executives for the unregistered sale of security and manipulating the market via media influence to inflate the price of the XRP token. The lawsuit that was filed right after Christmas towards the end of last year had an immediate effect on XRP price as it tanked to a 3-year low and major exchanges in the US even delisted XRP from their platform.

When things looked grim for once third-largest cryptocurrency, Ripple appealed to the community for support claiming SEC’s accusations as fabrications. Now, with the case finally playing out in the court, the first day seems to have gone in favor of Ripple labs. Even before the first court hearing, SEC amended its complaint against Ripple to withdraw market manipulation claims only yesterday.