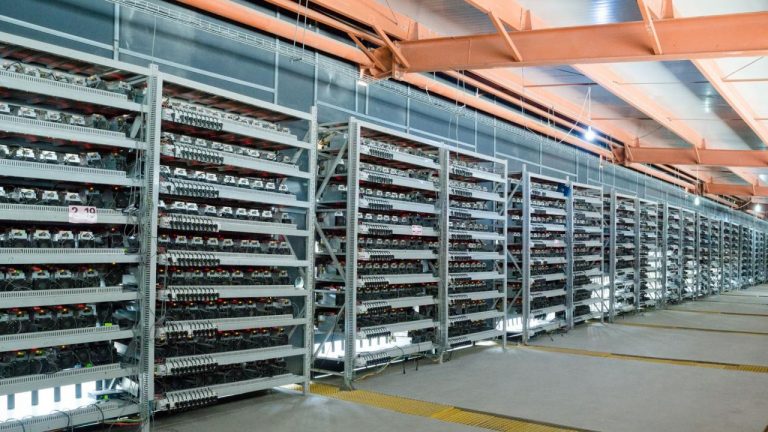 While the public prepares for the upcoming Coinbase public offering, the mining firm Northern Data AG is reportedly planning to go public as well. Sources say that the mining business is in talks with Credit Suisse Group to launch an initial public offering (IPO) in the United States.

Report: Sources Say Northern Data AG IPO for $500 Million Is in the Works

Northern Data claims to be one of the largest mining operations worldwide and on November 18, 2019, the German company teamed up with Whinstone US, Inc., a Louisiana-based firm.

At that time, Northern Data detailed that the merger agreement with its U.S. competitor Whinstone would position the firm as a “leading global player” in the bitcoin mining industry. Northern Data claims the mining site in the U.S. state of Louisiana will be “by far the largest bitcoin mining facility worldwide with a capacity of one gigawatt on an area of over 100 acres in Texas.”

The Bloomberg report reveals that Northern Data’s IPO could happen this year and the sale of the company’s shares would increase shareholders.

Besides the other mining sites, the Rockdale, Texas facility aims to be the company’s largest to date. With two more months left in Q1 2021, Northern Data is hoping to finish the 1-gigawatt establishment by the year’s end.

Back in 2019, Thillainathan, the cofounder of Whinstone US at the time, said “the joint [partnership] has the immediate potential to shape the future course of the global mining industry.” Reports of Northern Data’s alleged IPO follow the upcoming Coinbase direct sale, as the San Fransico company has been valued at $100 billion. Northern Data’s IPO aims to raise $500 million according to sources.

What do you think about Northern Data reportedly planning to IPO with Credit Suisse Group AG? Let us know what you think about this subject in the comments section below.