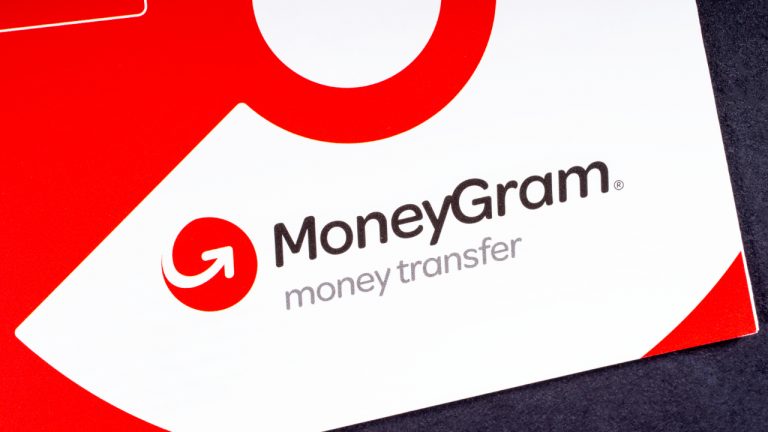 Moneygram has announced that it has suspended using Ripple’s platform due to the lawsuit against Ripple Labs and its executives by the U.S. Securities and Exchange Commission (SEC). Last year, the company earned $50.2 million from Ripple for using the platform.

Moneygram International announced Monday that it has suspended trading on Ripple’s platform. The announcement came as part of the company’s earnings report for the fourth quarter and full year 2020. For the year 2020, Moneygram recorded total revenue of $1,217 million; its money transfer revenue was $1,105 million.

As part of its first quarter 2021 outlook detailed in the report, Moneygram wrote that it “is not planning for any benefit from Ripple market development fees in the first quarter,” adding:

Due to the uncertainty concerning their ongoing litigation with the SEC, the company has suspended trading on Ripple’s platform.

How Much Ripple Is Paying Moneygram

Moneygram has had a commercial agreement with Ripple since June 2019 to “use Ripple’s foreign exchange (FX) blockchain trading platform (ODL) for the purchase or sale of four currencies,” the company explained. The platform utilizes the XRP cryptocurrency. Its use by Moneygram is subsidized by Ripple.

In its earnings release Monday, Moneygram revealed that “In the first quarter of 2020, the company realized a net expense benefit of $12.1 million from Ripple market development fees.” In the fourth quarter, it generated “$8.5 million net benefit from Ripple market development fees of $9.2 million, partially offset by related transaction and trading expenses of $0.7 million.”

The SEC filed a lawsuit in December against Ripple Labs Inc., its CEO Brad Garlinghouse, and co-founder Christian Larsen, charging them with conducting a $1.3 billion unregistered securities offering of the XRP cryptocurrency.

The SEC lawsuit alleges that “Much of the onboarding onto ODL was not organic or market-driven. Rather, it was subsidized by Ripple.” The regulator further described: “Though Ripple touts ODL as a cheaper alternative to traditional payment rails, at least one money transmitter … found it to be much more expensive and therefore not a product it wished to use without significant compensation from Ripple.”

The money transmitter became yet another conduit for Ripple’s unregistered XRP sales into the market, with Ripple receiving the added benefit that it could tout its inorganic XRP ‘use’ and trading volume for XRP.

What do you think about Moneygram’s decision to stop using Ripple’s platform? Let us know in the comments section below.