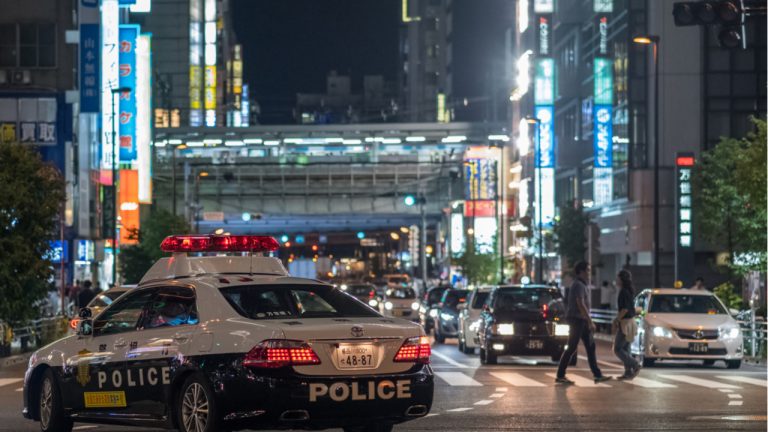 More details keep appearing from the police investigation into the 2018 Coincheck hack that stole $530 million from the crypto exchange. Japanese authorities revealed that most of the individuals involved have a “high social status.”

According to a report published by Bunshun, “the majority” of the men involved in the case are “high income” individuals. In fact, they come from different professional backgrounds, such as being company managers and doctors.

Prosecutors said the individuals are aged between 20 and 49, without giving major details on their profiles. However, the latest findings suggest that one of the heist people took part in a bogus transaction with NEM (XEM) tokens.

Per the Cybercrime Countermeasures Division, the individual allegedly took part in a NEM swap with another token (unnamed) in a transaction worth $64 million at the exchange time.

But the investigation is still having significant difficulties to advance. At least that’s what the Japanese authorities have been saying recently because the whereabouts of two-thirds of the missing tokens are still unknown. There are no hints on where these tokens could have ended.

Unknown Whereabouts of Around Two-Thirds of the Stolen Tokens

The Cybercrime Countermeasures Division is a unit from the Life Safety Department of the Metropolitan Police Department in Japan.

The team comprises former hackers who worked for top-class companies. They also suspect that crypto assets stolen are probably in overseas exchanges. Still, there are no indications of alleged cybercriminals in the Coincheck hack cashing stolen tokens into fiat in domestic crypto companies.

As news.Bitcoin.com reported early in January, Japanese police charged 30 people for their alleged involvement in illegal transactions linked to the well-known $530 million Coincheck hack in 2018.

Tokyo authorities traced all individuals’ transactions to different places across the nation. Coincheck’s theft remains the biggest in the cryptocurrency industry, together with the Mt Gox hack of 2014.

What are your thoughts about the report from the Japanese media on the Coincheck hack? Let us know in the comments section below.