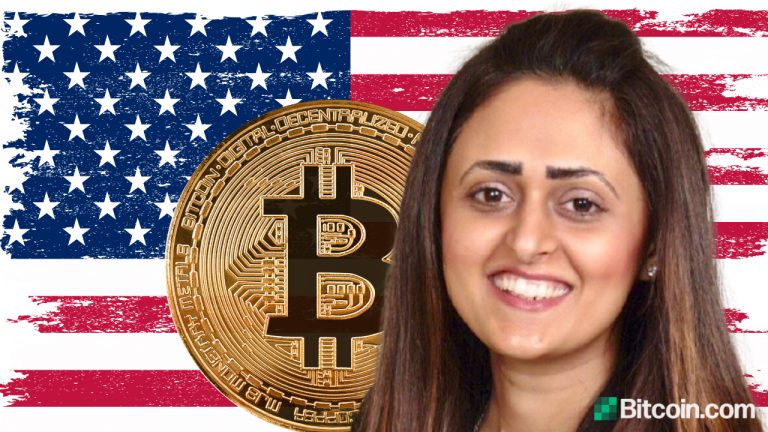 A pro-bitcoin head of digital assets from TD Ameritrade has been appointed as the Federal Reserve System’s chief innovation officer. This is “a new role in which she will lead efforts to identify, research, enable and advocate for new technologies,” the Fed explained.

Sunayna Tuteja has been appointed as the Federal Reserve System’s chief innovation officer.

The announcement explains that this is a new role and Tuteja “will lead efforts to identify, research, enable and advocate for new technologies while fostering a culture of innovation, collaboration and experimentation.” The appointment became effective on Feb. 22.

Prior to joining the Fed, Tuteja worked at TD Ameritrade, one of the largest online brokers in the U.S., where she was head of digital assets. She also previously served as head of strategic partnerships and emerging technologies as well as head of digital strategy, experience and innovation at the company.

Tuteja shared her thoughts about bitcoin and its supporters in a series of tweets on Dec. 16, 2020. The former head of digital assets at TD Ameritrade wrote:

[The] Thing I admire most about the bitcoin community is resilience. Sheer amount of shade & schadenfreude directed at bitcoin and the community over the years is enough to make anyone curl up into a ball.

“Yet like bitcoin, this is a community that keeps bouncing back every time they are written off, and bounce back stronger, having been stress tested in ways expected and unexpected,” she continued. “I am sure there are many twists and turns yet to come that we’ll have to suit up and slay … but for today, take a moment and enjoy the power of this movement.”

What do you think about the Fed appointing a pro-bitcoin chief innovation officer? Let us know in the comments section below.