Bitfinex and Tether Fined $18.5M in Settlement With NY Attorney General, Both Firms Barred From Trading in the City 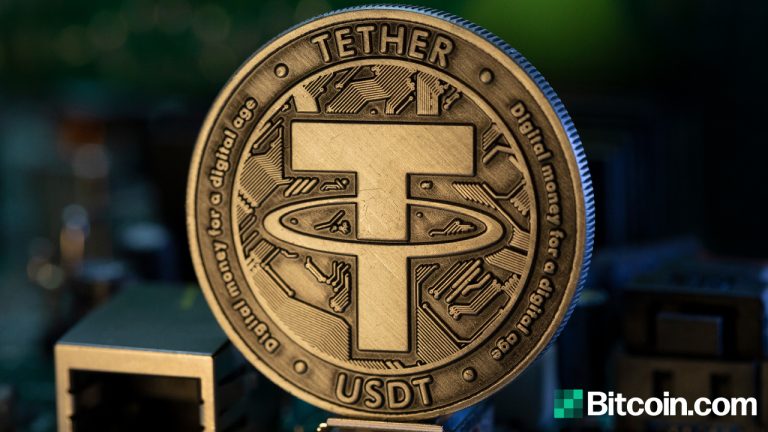 Bitfinex and Tether have been banned from operating in New York and must pay a fine of $18.5 million as part of a settlement with the New York Attorney General’s (NYAG’s) office over a case dating back to 2019.

She continued: “Tether’s claims that its virtual currency was fully backed by U.S. dollars at all times was a lie. These companies obscured the true risk investors faced and were operated by unlicensed and unregulated individuals and entities dealing in the darkest corners of the financial system.”

Per the statement, an NY Attorney General’s investigation found that the companies made false statements about the backing of tether, with Bitfinex using Tether’s funds to clandestinely cover an $850 million financial hole at its bank Crypto Capital in Panama.

According to the investigation, from 2017, Tether had no access to the banking system and did not have reserves to back the tether (USDT) in circulation at the time. Bitfinex stresses that it did not lose any money, claiming Crypto Capital’s funds were confiscated by governments in Portugal, Poland and the U.S.

Bitfinex and Tether have now been barred from having any trading activity with the citizens of New York, as a result. The NYAG requested that the two companies submit regular reports on core business functions. Tether must also offer public disclosures, by category, of the assets backing tether, including disclosure of any loans or receivables to or from affiliated entities.

Tether published a statement on Tuesday “admitting to no wrongdoing.” It argued:

The Attorney General’s Office concluded, in essence, that we could have done better in publicly disclosing these events. Contrary to online speculation, after two and half years there was no finding that Tether ever issued tethers without backing, or to manipulate crypto prices.

What do you think about Bitfinex and Tether settling with the NYAG’s Office? Let us know in the comments section below.