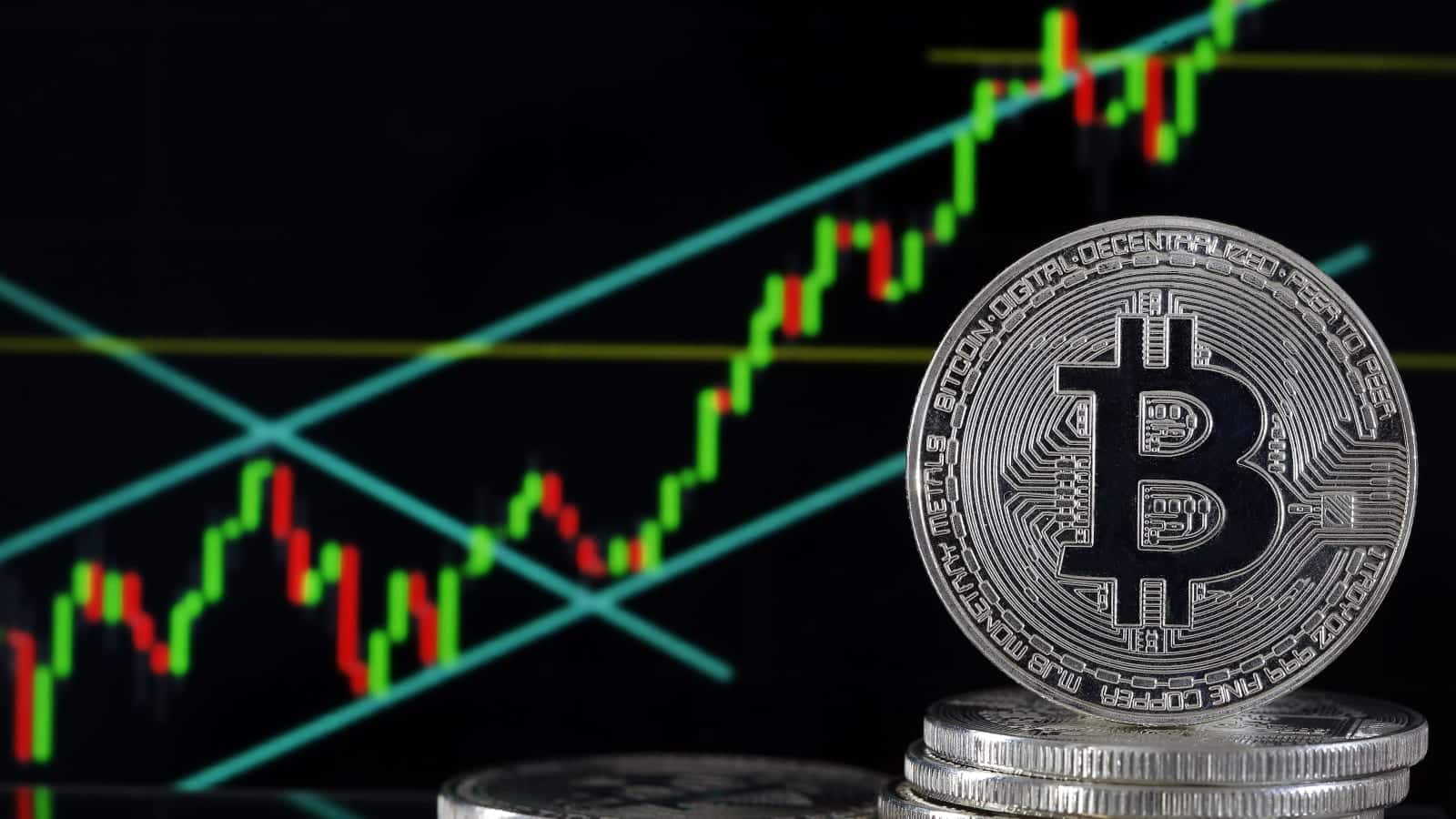 After tanking sub $46,000 levels on Tuesday, February 23, Bitcoin (BTC) has registered a strong 10% pullback and is once again above $50,000. It turns out big market players have been once again buying the Bitcoin (BTC) dips and making the most of the opportunity.

Jack Dorsey-backed Square Inc announced that it is purchasing 3318 Bitcoins at an aggregate purchase value of $170 million. This is over and above its $50 million purchase, the company announced last year in October 2020. Since then, Bitcoin price has more than quadrupled even considering Tuesday’s correction.

This shows the company’s confidence in the future potential of Bitcoin (BTC). With the latest $170 million Bitcoin purchase, the company has now exposure of 5% of its reserve cash to the world’s largest cryptocurrency. In the official press release, Sqaure Inc noted:

“Aligned with the company’s purpose, Square believes that cryptocurrency is an instrument of economic empowerment, providing a way for individuals to participate in a global monetary system and secure their own financial future.

The investment is part of Square’s ongoing commitment to bitcoin, and the company plans to assess its aggregate investment in bitcoin relative to its other investments on an ongoing basis.”

Interestingly, Canada’s recently launched Purpose Bitcoin ETF – the first in the North American market – bought another 2251 Bitcoins increasing its total holdings by 30% to 8288 Bitcoins. with this, the total assets under management (AUM) of the Purpose Bitcoin ETF have crossed the half-a-billion dollar mark.

Just a few days after the world's first #Bitcoin ETF started trading, its holdings are at 8,288 BTC – 2,251 were added yesterday alone.

The ETF's AUM has crossed half a billion USD, currently sitting at $564M.

Interestingly, there are other indicators suggesting the reason behind the strong pullback. Since the massive price crash, the Coinbase Premium is back to +100, as per data on CryptoQuant. Coinbase Premium is the “the gap between Coinbase Pro price(USD pair) and Binance price(USDT pair) which indicates a strong spot buying pressure from Coinbase when the premium is high”.

But popular crypto analyst Joseph Young states that the premium is just enough to suggest that there’s no more selling pressure ahead.

It's not high enough to say big Bitcoin buyer demand from U.S.

It's high enough to say no more big selling pressure from the U.S.

Another important development on Tuesday was Bitfinex and Tether settling the dispute with NYAG by paying an $18.5 million in penalty. Thus, the fears of Tether FUD have subdued allowing investors to focus on the upside.

As expected, "they" protected the 44k level.

I think $BTC will go up or sideways as there's no more Tether FUD. https://t.co/b5WhIo9cZG

The post Bitcoin (BTC) Back Above $50K As Purpose Bitcoin ETF & Square Inc Buy The Dips appeared first on Coingape.