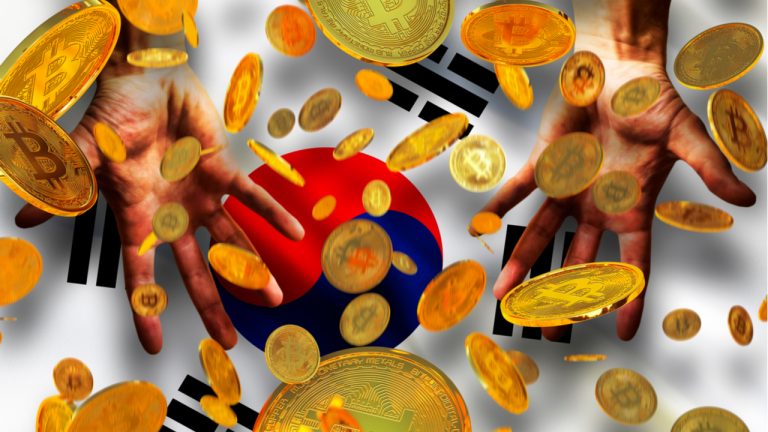 South Korean financial watchdogs are about to start overseeing crypto-related activities in the nation, and additional barriers for exchanges keep appearing. Moreover, one of the South Korean regulatory bodies codified the measures announced last year on privacy coin listings.

No Major Domestic Exchanges Can List a Privacy-Centric Crypto-Asset

According to Electronic Times, the Financial Services Commission’s Financial Intelligence Unit (FIU) confirmed that all privacy coins would be delisted from the domestic cryptocurrency exchanges.

The watchdog argued that difficulties in determining transaction details carry a high risk of money laundering through such cryptocurrencies.

Although the FIU just confirmed it, the local press first reported the measure in November 2020. The FIU pledged to ban privacy coins such as monero (XMR) and zcash (ZEC).

South Korean platforms such as Okex have since been forced to delist several privacy coins to align with the anti-money laundering (AML) rules.

However, as of press time, no major South Korean crypto exchanges have any privacy-centric cryptos listed. The Financial Intelligence Unit is the regulatory body responsible for dealing with AML matters.

Also, per Yonhap Times, the unit will ask domestic exchanges to flag and report any unusual transactions on their platforms “within three working days.” According to the FIU guidelines, the reports should specify the transaction’s values in fiat Korean won (KRW).

The regulatory body expects policy exchanges through a protection management system, which will gather information such as banking data and social security numbers. In fact, the unit wants that banks are also responsible for making exchanges compliant with AML rules.

The South Korean crypto bill will become effective in March 2021, after clearing a series of delays and discussions on who should oversee all the crypto industry from a legal perspective.

Also, the coronavirus pandemic halted discussions, as other bills were granted a significant priority on the pipeline.

What do you think about this news ahead of the South Korean crypto bill deadline? Let us know in the comments section below.