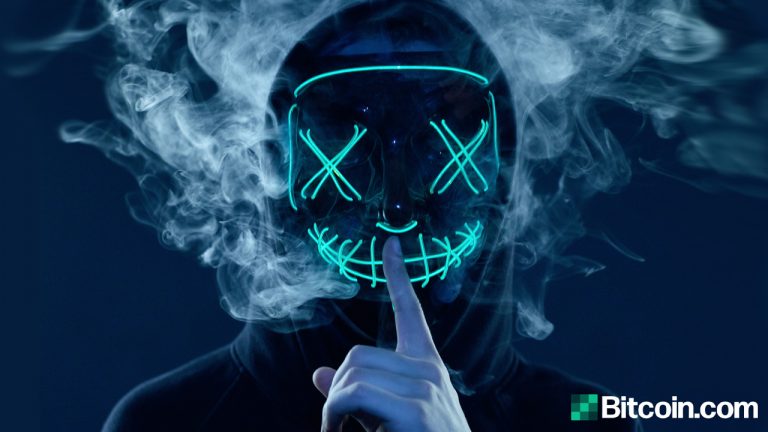 On February 22, 2021, an author published a post on substack.com about an anonymous Twitter account that may have belonged to the mysterious Satoshi Nakamoto. The researcher discovered a Twitter account dubbed ‘Goldlover,’ and found some interesting coincidences with the account’s tweets and Bitcoin’s creator.

An author called Varun published an interesting analysis of a specific Twitter account that may or may not belong to Bitcoin’s creator. Varun said in his research analysis that he stumbled upon the Twitter account called ‘Goldlover,’ and noticed that the account was quite “chatty” for a period of time.

The researcher also said that Satoshi Nakamoto was the same way up until the inventor left the community for good. The Goldlover account (@fafcffacfff) was created in May 2008 and Varun says that a script was written. The Goldlover tweets mentioned gold quite often, and Varun’s findings suggest that the ‘gold’ terminology may be in reference to “Bit Gold.”

“On September 17th, 2008, this account made a reference to Digital Gold Currency,” Varun’s post highlights. “In between an incredible amount of nonsensical tweets about gold, sometimes there would be tweets which referenced decentralization, financial crisis, people losing their homes, fiat currency, criticism of the Federal Reserve,” Varun says. “These are all hallmarks of talking points used by Satoshi in his emails and forum posts which are well known, post-Bitcoin announcement.”

The Great Stock Panic of 2008 was so mercilessly brutal that no sector escaped its ravages.

What is also quite interesting is that no other Twitter accounts back in January 2009, except for Hal Finney, tweeted about Bitcoin. “Based on all of this, this is good enough for me to feel quite confident that this indeed was Satoshi’s original anonymous Twitter account,” Varun notes.

It’s completely decentralized with no server or trusted parties.

“Thanks for changing the world Satoshi,” an individual wrote on Monday.

If you know where there are oranges in the sky in Winter Garden, you are on the right track for locating a treasure box.

“Feeling sufficiently anonymous with this cryptic account run since May 2008, this might have been a slip to now start linking up and showing up as the 2nd tweet ever to mention Bitcoin,” Varun’s substack.com blog post states. “If Hal was Satoshi, then why continue tweeting from this unknown account, which barely had any followers?” Varun asks. The researcher said that he could have slept in every Saturday morning, but this Twitter account had him on the hunt for Nakamoto.

Having concluded this was Satoshi – we don’t know who, the rest of the tweets now provide an insight into his mindset, and each tweet here needs to be branched out and explored in limitless depths.

At the end of Varun’s theory, he left a mysterious tweet from Goldlover which talks about a treasure box with oranges in the sky.

“If you know where there are oranges in the sky in Winter Garden, you are on the right track for locating a treasure box,” Goldlover tweeted.

Just recently a group of armchair sleuths have been on the hunt for Satoshi’s stash of bitcoins because they believe Nakamoto left the coins to be the greatest treasure hunt ever. Despite the coincidences and the extremely old and cryptic tweets from Goldlover, we don’t know for sure if the Twitter account actually belonged to Satoshi, but today many people are speculating.