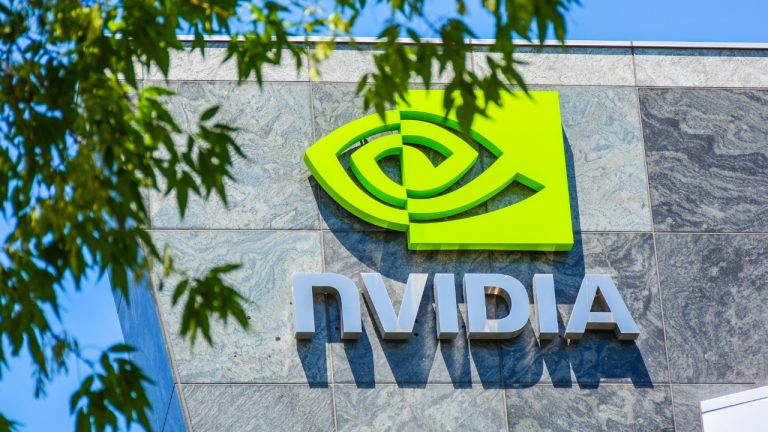 Nvidia announced that it will start limiting the efficiency of mining ethereum or any other crypto using its new range of upcoming graphics processing units (GPUs).

In a blog post published Feb. 19, the U.S. hardware maker said this limitation will feature first on its new Geforce RTX 3060 card, which is scheduled for release on Feb. 25.

Nvidia revealed that the new GPU software drivers are designed to detect specific attributes of the ether (ETH) mining algorithm, and limit the hash rate, or cryptocurrency mining efficiency, by around 50%.

However, the software won’t limit the efficiency of all crypto mining activities, Itpro reported, “with the limiter only activating when processes use Dagger Hashimoto or Ethash-like algorithms.”

The Nasdaq-listed firm is hoping that the restriction will discourage the purchase of gaming-oriented graphics cards for large ethereum mining operations. ETH is one of a few coins that can still be mined using graphics cards.

GPUs, which are mainly used in video game consoles, have reportedly been in short supply due to hoarding by ETH miners, manufacturing limitations and supply chain issues resulting from the Covid-19 pandemic. Prices have soared, as a result.

“We are gamers, through and through,” Nvidia declared. “We obsess about new gaming features, new architectures, new games and tech. We designed Geforce GPUs for gamers, and gamers are clamoring for more,” it added.

However, Nvidia revealed that it is planning to produce GPUs specifically targeting ethereum miners called Cryptocurrency Mining Processor (CMP). It said the new mining processor, due for release in March, will not “do graphics” and will not “meet the specifications required of a Geforce GPU and, thus, don’t impact the availability of Geforce GPUs to gamers.”

The firm stated that the CMP “lacks display outputs, enabling improved airflow while mining so they can be more densely packed.” CMPs also have a lower peak core voltage and frequency, which improves mining power efficiency, it explained.

What do you think about Nvidia’s ethereum mining limit? Let us know in the comments section below.