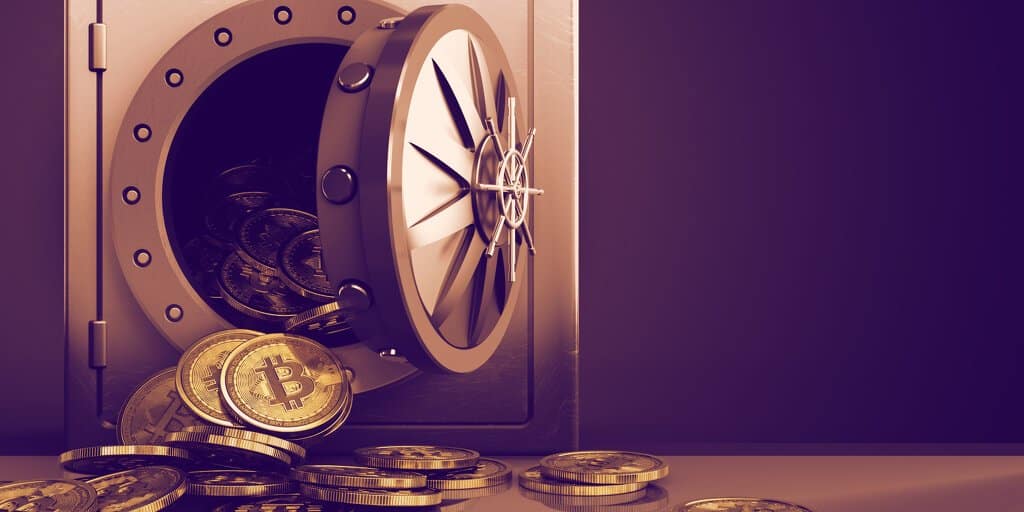 The Bitcoin (BTC) price rally over the last two weeks has been unprecedented and absolutely indomitable. On Sunday, February 21, the BTC price climbed all the way up above $58,300 hitting its new all-time high. However, BTC has retraced back to under $56,000 as of now but continues to hold above $1 trillion valuations for the third consecutive day.

JPMorgan analysts note that one of the major primary reasons behind this continuous surge is that the Bitcoin (BTC) liquidity has been drying up faster than expected. Bloomberg recently accessed a note to clients submitted by Nikolaos Panigirtzoglou, a strategist at JPMorgan Chase & Co, last Friday. The strategist wrote:

“Market liquidity is currently much lower for Bitcoin than in gold or the S&P 500, which implies that even small flows can have a large price impact”.

Thus, there a strong possibility that we can see major volatility in the Bitcoin (BTC) price either north or south going ahead. The recent price rally has baffled some of the biggest players in the current times. Last Saturday, Tesla CEO Elon Musk said that the bitcoin price is ‘high’. However, BTC continued with its surge hitting new highs as of Sunday.

Tesla announced its $1.5 billion Bitcoin purchase two weeks back on February 8. But with the recent BTC price rally, Tesla seems to have gained over $1 billion in returns so far. This is like 30% more than the company’s $720 million profits in the entire 2020.

That means they have now made over $1 billion on that investment in less than 45 days.

Elon Musk is a legend.

$1 Billion Worth Bitcoins Moved Out of Coinbase

Citing data from Whale Alert, popular Twitter handle Bloqport reports that nearly $1 billion worth of Bitcoin (BTC) has left Coinbase exchange in the last 24 hours. This could be possible via the OTC deals in the market with most of the Bitcoin going to cold storage.

17,700 #Bitcoin worth over one billion dollars has left Coinbase over the past 24 hours

Interestingly, this massive movement of funds coincides with MicroStrategy’s announcement of offering $1 billion of convertible notes. Last Friday, MicroStrategy CEO Michael Saylor made this official announcement on his Twitter handle:

MicroStrategy Completes $1.05 Billion Offering of Convertible Notes at 0% Coupon and 50% Conversion Premium with #Bitcoin Use of Fundshttps://t.co/KHIyrhR8Nz