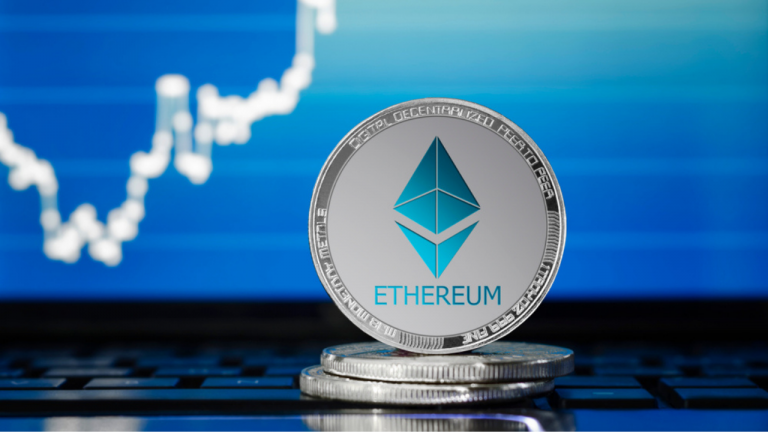 The rollercoaster-ride in cryptocurrency prices on Monday was accompanied by Binance’s fresh restrictions for ethereum and ERC-20 tokens.

Ethereum Network Congestion Fingered as the Culprit for the Temporary Halt

Through the official Binance Twitter account, one of the world’s largest cryptocurrency exchanges by volume, announced that it had “temporarily suspended withdrawals of $ETH and ethereum-based tokens” due to network congestion while underscoring that user funds were SAFU (Secure Asset Fund for Users).

#Binance has temporarily suspended withdrawals of $ETH and Ethereum-based tokens due to high network congestion.

Rest assured funds are #SAFU and we apologize for any inconvenience caused.

Although Binance has since reversed its earlier decision and restored service in an announcement 37 minutes after its first tweet, traders were quick to pile on with the criticism. This latest move came amid a spike in Ethereum gas costs and a backlog that quickly escalated past 151,000 pending transactions. Binance CEO Changpeng Zhao corroborated the stress on the system, noting that gas shot past “+1200” during the latest congestion.

There was a conspiracy theory that Binance is deliberately making ETH gas fees high. 😂 Let’s see it come down a bit. pic.twitter.com/tNK9b3b9OK

Binance has already become a big target among the crypto community after being blamed for persistently high gas costs. Some claim that the congestion is a concerted effort on the part of Binance to attract more users to its Binance Smart Chain. However, given the tremendous transaction volumes and gas fees that Binance pays to the Ethereum network weekly, this claim is hard to corroborate

Yet, together with other recent events like the AWS problems that surfaced last week, this latest service outage begs the question as to whether centralized exchanges are capable of handling the latest torrent of investor flows. Moreover, the rollout of Ethereum 2.0 has brought to light similar scaling issues and whether already clogged blockchains can keep pace with advancing adoption.

For some market participants, the answer lies in liquidity aggregators. While service interruptions have dotted the cryptocurrency landscape for years and become commonplace during periods of serious volatility, aggregators that pool liquidity from centralized (CEX) and decentralized exchanges (DEX) have cobbled together a patchwork solution. Still, questions linger about the security of their custody along with blockchain interoperability.

Offerings like Orion Protocol have addressed many of these challenges by aggregating liquidity in a hybrid fashion from CEXs, DEXs, and now automated market-makers (AMMs). Aggregators are attempting to help decentralize the pressure and reverse the load issue strain felt by exchanges during peak periods while avoiding the custody question.

Still, for traders on centralized exchanges, load balancing issues and volatility remain a scourge for the ecosystem as the latest Binance outage underlines.

Do you think withdrawal suspensions will become the norm or a solution to network congestion will be found? Let us know in the comments section below.